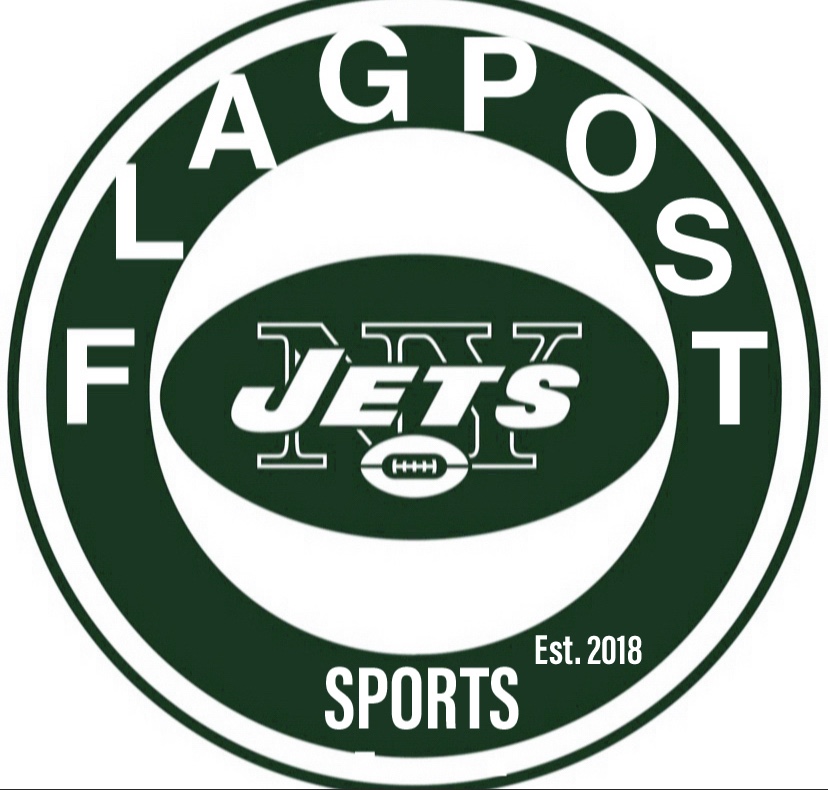 New coach, respected by the league ✅

Upgraded the offensive and defensive lines ✅

For the first time in a long time, there is actual optimism coming into the new season for the green and white. The last time we had a rookie head coach and QB, we made it to the AFC championship, granted the 2009 Jets were a monster defensive team but optimism nonetheless. Coach Robert Saleh has been a respected defensive coordinator, intense and energetic, he’s been behind some good defensive 49er teams the last few years.

Sam Darnold, who some might argue never got a fair shot in NY, touted along some really bad teams, is now on Carolina. Zach Wilson, the second overall pick now is the man who is in charge of the offense and is being looked at to be the leader of this team for years to come. The Jets spent forty four million dollars beefing up the offensive line and brought in receiver Corey Davis, who will slot into our WR1 spot along Jameson Crowder who led the Jets in receiving last year as our top two receivers. Tevin Coleman follows coach Saleh from San Fran to be our top back and suddenly this is a capable offense, not overpowering but capable.

Our defense is solid, with safety Marcus Maye who was our top player on defense alongside Quinnen Williams on the offensive line. Coming back after opting out for COVID last year, is CJ Mosley, suddenly we have some playmakers on defense.

Look, this team has the ability to overachieve but realistically, this will be a middle of the road team while the young guys just drafted progress, I’m looking at 5-7 wins realistically and if we can overachieve a bit, possibly 7-10 wins.