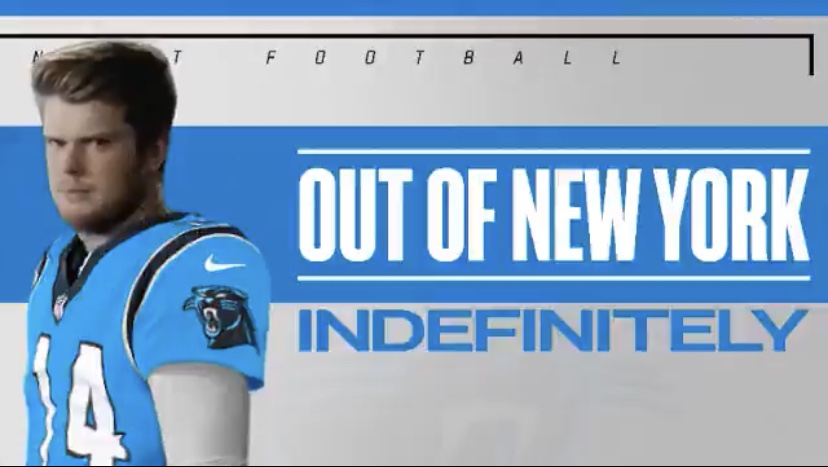 After months of speculation and the promise of a rebuild, Sam Darnold is gone, traded to the Panthers.

From @NFLTotalAccess: The #Jets traded Sam Darnold to the #Panthers, giving Carolina a potential franchise starter and clearing the way for NYJ to draft one of its own. pic.twitter.com/XLw2EGCd4x

Three draft picks, one in this years and two in next years draft was not a bad haul for a guy that has underperformed. You can argue he didn’t have weapons but at the end of the day, Sam wasn’t the answer or the future of the Jets.

Unless the Jags have a complete meltdown, Trevor Lawrence will go first followed by…

Sooooooo Zach Wilson to the Jets?? 👀
(via @NFL) pic.twitter.com/gCeKwf1FkO