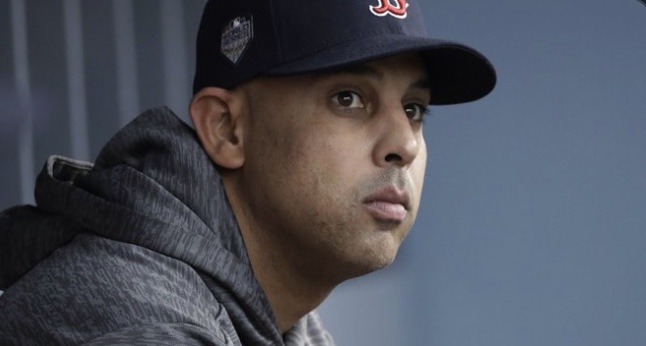 First MLB announced that the Astros did indeed cheat and have suspended the Astros manager A.J. Hinch and GM Jeff Luhnow for one year, fined the team $5 million dollars and stripped the team of its 2020 and 2021 first and second round draft picks.

Shortly after that news broke, the Astros owner Crane, fired both A.J. Hinch and GM Jeff Luhnow, placing the cherry on top of the amazing cake that is the Astros punishments.

Just a day later after commissioner Manfreds report comes out naming Alex Cora’s name a dozen or so times, the Red Sox and Cora “mutually” decided to part ways.

Statement from the Boston #RedSox and Alex Cora: pic.twitter.com/qXsUhSobSy

Just a little side note, when you are being paid by someone and you “mutually” part ways, that means you got FIRED!!

Their still will be a formal punishment by MLB on the Red Sox and possibly even the new Mets manager Carlos Beltran since he was also named in the commish’s report.

This is the greatest news, MLB is dispatching all the main competition for the Yankees before a pitch is even thrown in spring training!