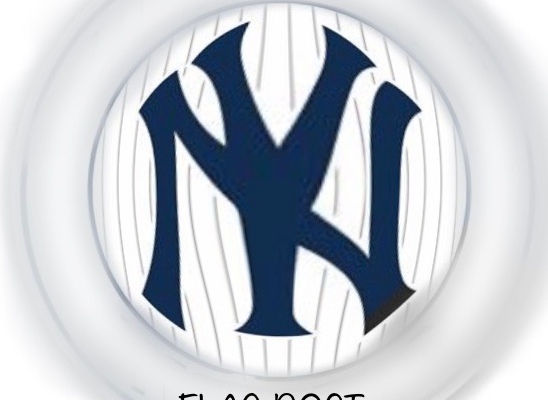 The Yankees might’ve traded for a lethal bat but you are crazy if you think this isnt a piece to the Max Scherzer puzzle. Do the Yankees really need a 1B/DH? Probably not, with Stanton coming back Tuesday and Voit more than dominating 1B for the Yanks, it wouldn’t seem like it makes much sense right? What exactly did the Yanks give up to get Encarnacion? The answer is practically nothing, a pitching prospect that had no outright future with the Yanks.

There are a lot of ways the Yankees could go with their lineup after acquiring Edwin Encarnacion, and after Judge and Stanton return. https://t.co/tk2RgE3NEd
Here’s one possibility
3B LeMahieu
LF Judge
CF Hicks
C Sanchez
RF Stanton
SS Gregorius
DH Encarnacion
1B Voit
2B Torres

Let’s look at another development, Clint Frazier being optioned back to AAA makes no sense, especially when you consider that he has

hit .283 this year with 11 homers and Tauchman is still with the Yanks!! Why would the Yanks do this? The answer is simple, Frazier has electric numbers offensively and any slump would only lessen his trade value.

Clint Frazier: It’s a tough pill to swallow. It’s never fun, especially with how much I felt like I’ve contributed to the team this year. pic.twitter.com/V3lxQ9f5EQ

So far the Yanks have two big pieces to trade and lure away Max Scherzer from the Nats, if Jordan Montgomery and Theo Estrada were somehow dangled along with Frazier and Encarnacion, I can see the Nats pulling the trigger on that trade!