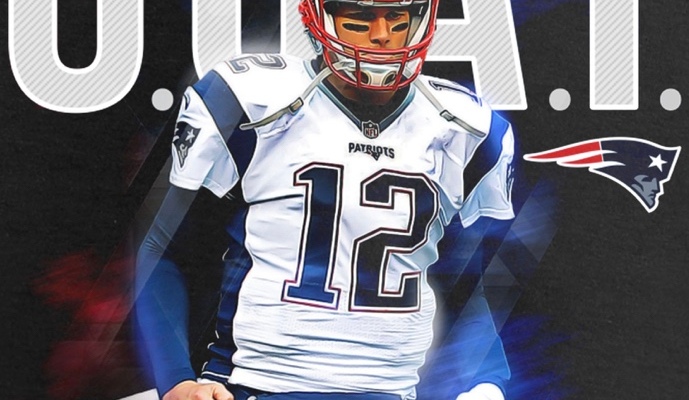 Before I go forward, I would like to preface this blog by saying this. I am a die hard Jets fan, I will always be a die hard Jets fan. As a Jets fan through the bad and not so bad, because who are we kidding there has not been any good, especially in my lifetime. You can hate him or love him but Tom Brady without a doubt is the GOAT, with that said, I present to you, “Why Tom Brady Is The Goat”

When you discuss Tom Brady, many are quick to think, multiple Super Bowl Champion, amazing QB, ageless, THE GOAT!

When I think of Tom Brady, I think of the multiple championships, the multiple smokes that he’s dated, including being married to one of the most successful models in the world. I think about all the teams that he has crushed through the years, including my beloved Jets. Let’s first get into Tom Brady’s top smokes he’s even been linked with!

Mrs. Tom Brady for the past 10 years, highly regarded as one of the top models in the business and snagged by TB12. 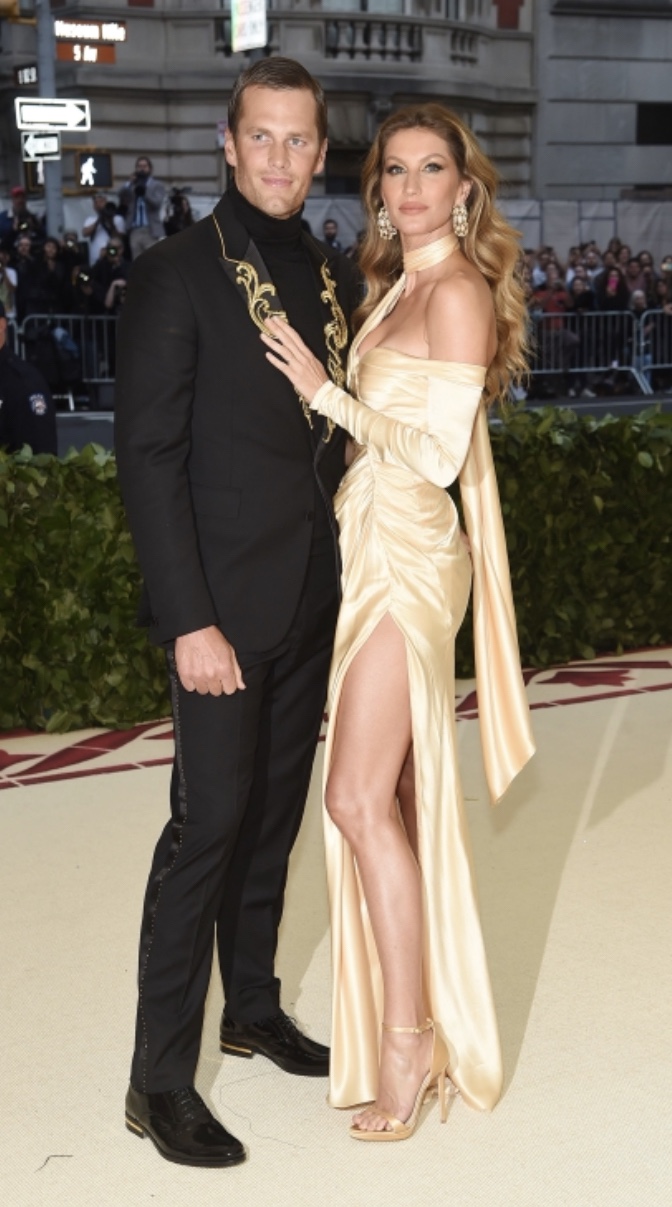 Super smoke and is also mother to both of Tom’s children. Muy Caliente TB12!

Tom dated this next smoke for 2 years, famous for playing in movies such as Coyote Ugly and The Recruit.

Mega respect to TB12 for this one. 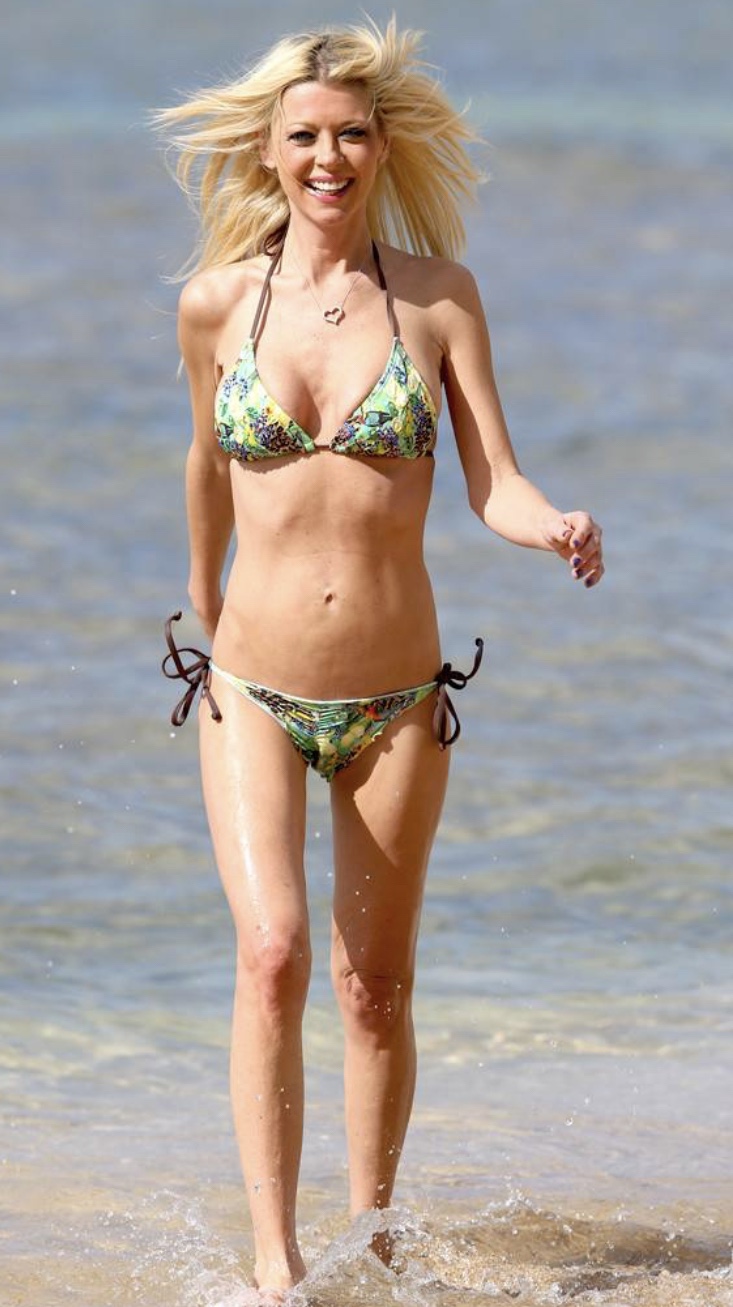 I think it’s safe to say that they weren’t exactly in love but pure and sweet god dam lust, good for you TB12!

Apparently Tommy Boy didn’t spend very much time with this smoke but you can add to the very impressive resume Meghan Vasconcellos. 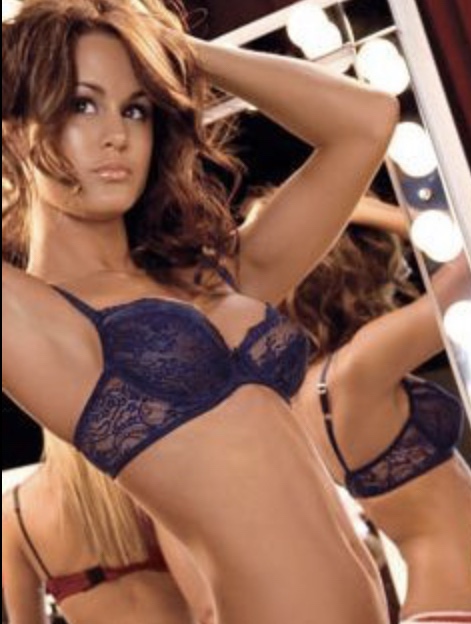 Say what you will about Tom Brady, this is impressive.

In Conclusion, either Tom Brady is the smoothest guy on the planet or his new name should be Tom “Monster Unit” Brady!

Now that we have addressed all the smokes that make Tom Brady the GOAT, let’s take a look at all the teams he has destroyed throughout the years.

Most Wins Against A Team: Buffalo Bills

Tom Brady, in his career has beaten the Buffalo Bills 29 times! This also includes postseason, not that Buffalo has done most of that under the Brady regime but it’s worth noting. What’s also worth noting is second on that list is the Jets, including postseason, they have beat the Jets 28 times!

In closing I MUST say that Tom Brady is the GOAT, you may not like the guy but between his professional history and not to mention his NFL play and awards, you gotta respect the guy!