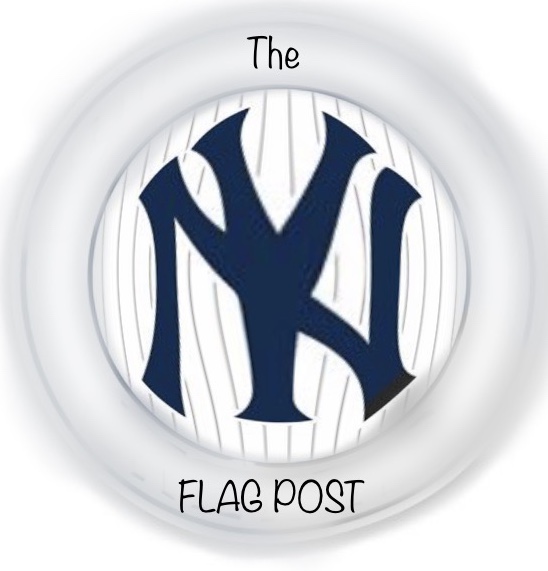 So many people thought when the injuries started to pile up for the Bombers that the season would take a hit. If we are being honest, I was one of those people but the young guys that have come up, sprinkler in with some veterans and there have been some solid wins racked up.

Right now the Yanks have the third best record in the American league, unfortunately one of the top teams ahead of us are the Rays and so far they look LEGIT. 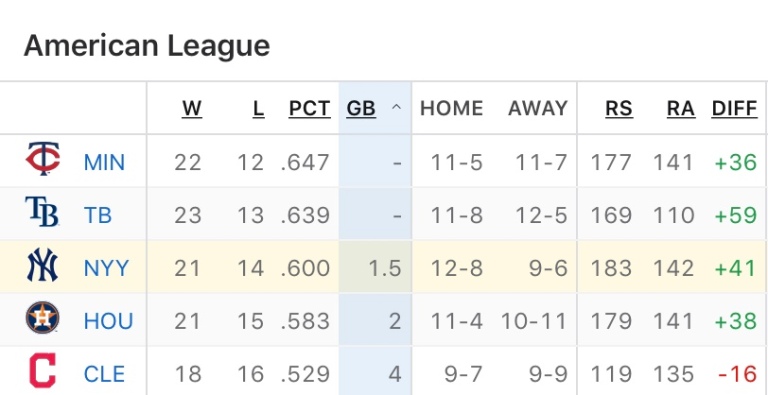 The Yanks need to keep up this production, the injured guys will be back at some point but the guys like Gio Urshela, Clint Frazier and Gleyber Torres need to continue their clutch hitting. The vets, Luke Voit and Gardy will also need to be the steady presence in the lineup.

There’s “a chance” Aaron Hicks gets activated this weekend, Aaron Boone says. The Yankees are beginning to talk through that. He’ll play seven or eight innings in center in Tampa tonight, day off tomorrow.

No baseball activities for Aaron Judge, but improvements every day. He’s in the weight room and doing range of motion work. Boone says they’re not at a point where they can offer a timetable.

This is a good sign – Giancarlo Stanton tossing a baseball on the field pre-game! #Yankees pic.twitter.com/5fCSuyR5Do

James Paxton is just one of the Yankees' walking wounded, but he just might have found the culprit for his injury https://t.co/Rl2j117Ewy