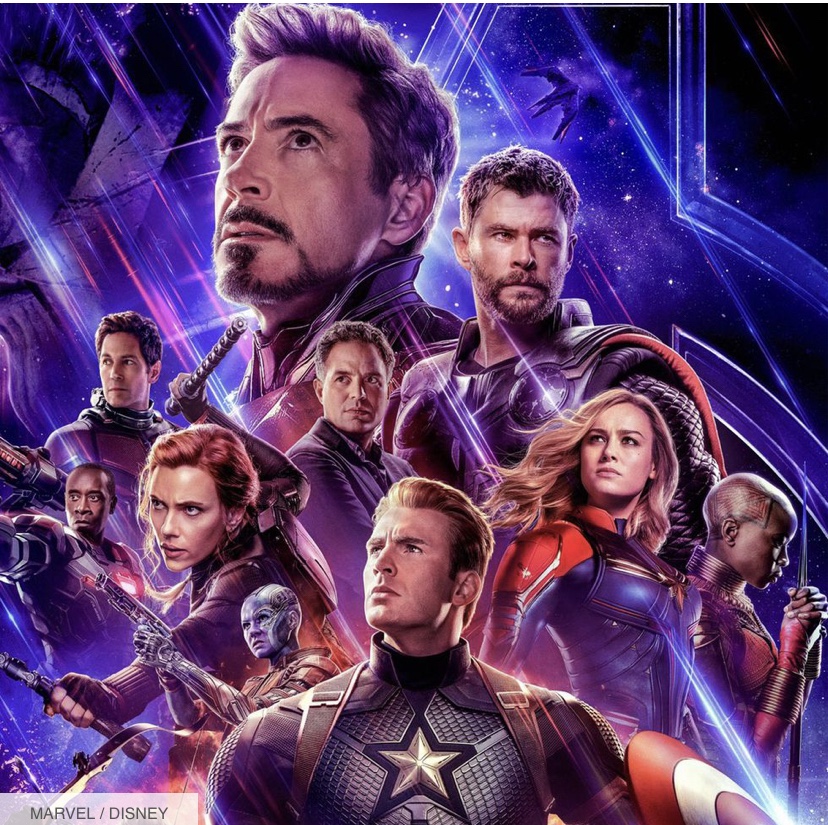 Disclaimer: This blog contains spoilers and reactions to Avengers Endgame, if you haven’t seen the movie or are SUPER sensitive, look away now…..Let’s proceed!

Now I will tell you that I loved every minute of this movie, EXCEPT the last 15 minutes or so.

I do feel like there were parts of the final battle scene that had the motives of #metoo at heart. Pepper Potts never once in any movie donned a hero suit but somehow she shows up all Ironwoman ready to go against the biggest threat of the MCU, cmon. Besides that, the Wasp, Scarlet Witch and Okoye just team up and “we got this”. All for the equality but don’t force this shit in my movie.

I didn’t love that Ironman died, he’s withstood so much, countless lightning bolts from Thor and the gauntlet glove does him in! I didn’t love the move to kill off one of the more beloved characters, I had fully expected this from Captain America.

Which brings me to my last and biggest gripe. I know it’s a happy ending everybody wanted for Cal but I wasn’t thrilled with his end. I knew he would be the one trusted to return the infinity stones BUT didn’t the god damn Hulk say you can’t change the past because of ripple effects. To have Cap return as an old man and give the reigns to Falcon to take over was GARBAGE. First off, how is Cap aging, he hasn’t aged in any of the movies but now it’s happen? How could Cap, who has built his name on helping others just escape to the past and not do anything to help, oh I don’t know, Bucky, America, THE GOD DAMN AVENGERS. Just ridiculous.

Mark my words, Marvel is headed to a downward spiral. Every movie they’ve made had the back thought that it led to the Avengers, take away the Avengers and it’s just a sad plot leading nowhere. Of course I could be wrong and perhaps Marvel has a plan to create a new “Avengers” type franchise but that has yet to be seen.