The new season is upon us and at least for a little while there is optimism for every team, UNTIL reality sets in and talent takes over. Which teams are going to succeed you ask? Glad you asked, below is division by division previews. Good luck to everybody, well maybe except the RedSox and maybe Mets, nah just kidding good luck to every team 🤔 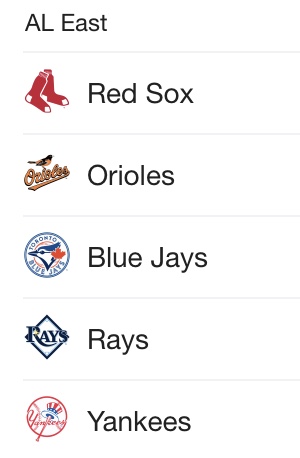 It’s definitely going to be a two team race between the Yankees and RedSox. While both teams won over 100 games last year, it’s not impossible to think it may happen again. The Rays may make things interesting throughout but the Jays and Orioles are in the beginning of rebuilding years.

The Indians are the only team right now ready to compete and possibly challenge for a championship. The Twins are close but with limited money to spend it will be difficult, the rest of the division is in rebuild mode and shouldn’t pose a threat to the tribe.

This is the one division where there are a couple wild cards. The Astros are clearly the most talented Team in the division but look for the A’s and possibly the halo’s to challenge. 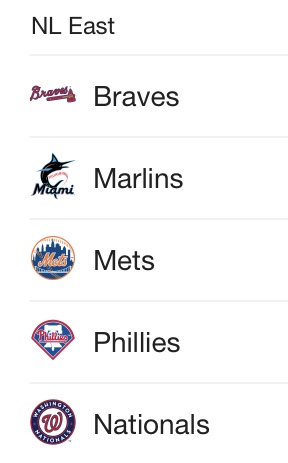 Preview: With all the moves the Phillies made, it’s easy to pick them to finish tops in the division. On the onset and arguably, this maybe is the most talented division. The Braves could repeat as division winners, the Nats despite losing Harper are still a talented team. The Mets if they put it together could challenge while The Captains fish are still a few years away from being there. 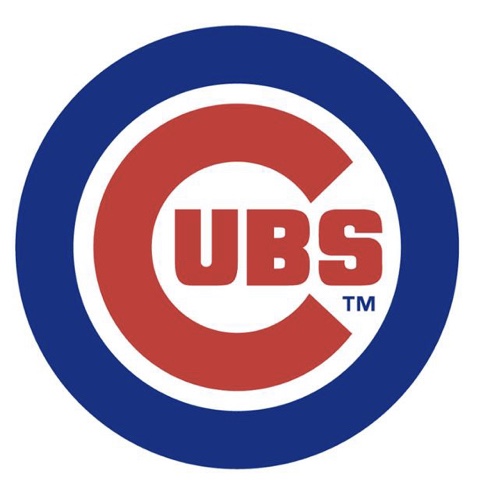 Preview: I am betting that the Cubs regain their form and take this division by the horns as they should. The Brew Crew could challenge as well can the Reds and Cards, I still think the Pirates are a couple years away from getting into the mix. 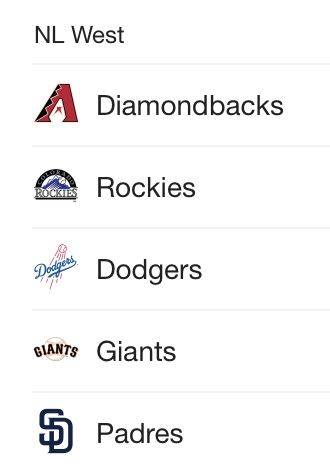 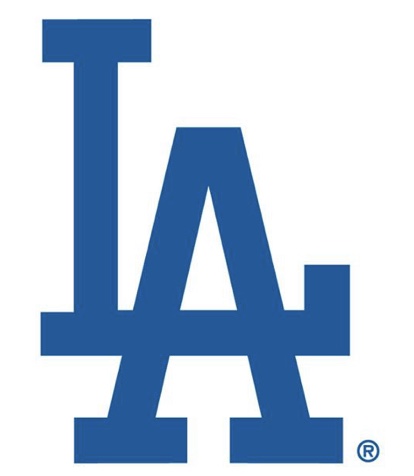 The Dodgers have to be heavy favorites in the division despite Manny Machado entering the ring with the Padres. The Diamondbacks have a wild card caliber team while the Giants are the biggest question mark of the year, if they put it together they can dominate the National League but if they don’t, bet on a massive fire sale!

The way to early Predictions:

Preview: Tell me this isn’t possible!

One thought on “MLB 2019 Season Preview”