The week started with bombshell news that Patriots owner Robert Kraft was linked with soliciting and prostitution, YOU HATE TO SEE IT!

Only rumors as to who Robert Kraft solicited, wooof!

Not a good start to week 3 for my new favorite team and Hack out, Mettenberger in!

Blast from the past, let’s just say Ja Rule will be booming on the cheap from here on out!

The people have spoken! 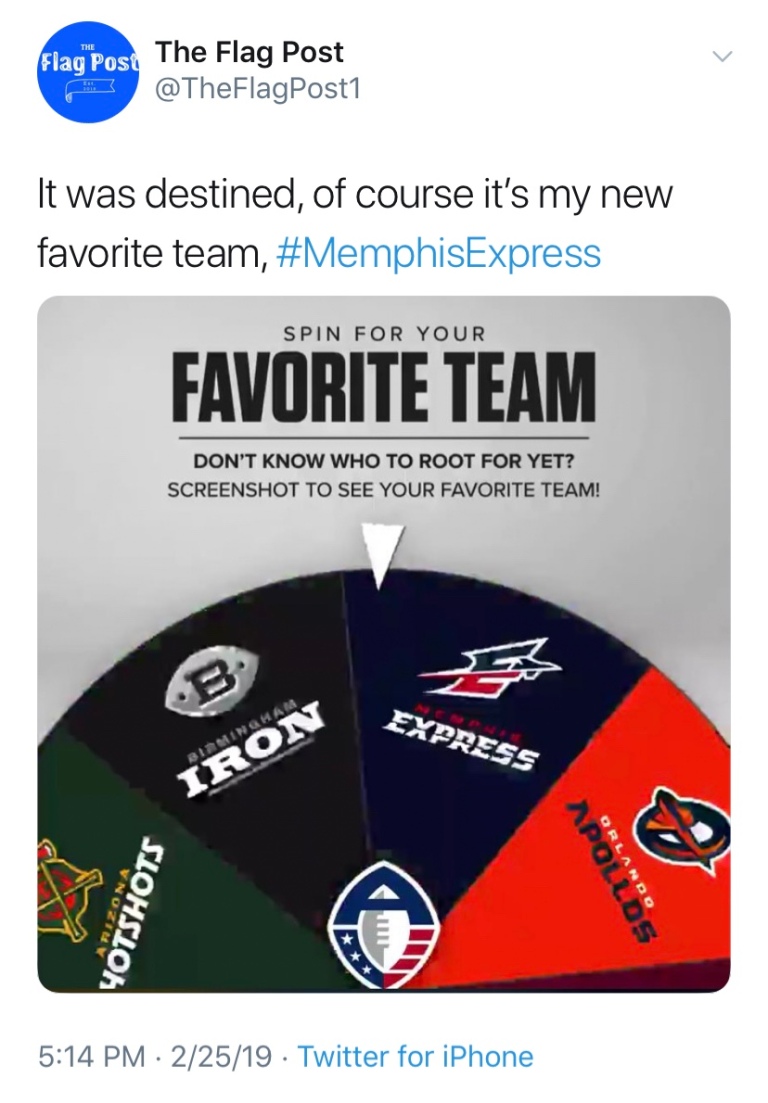 The lead up to the return of John Tavares, Islanders would get their revenge, beating the former captain, 6-1 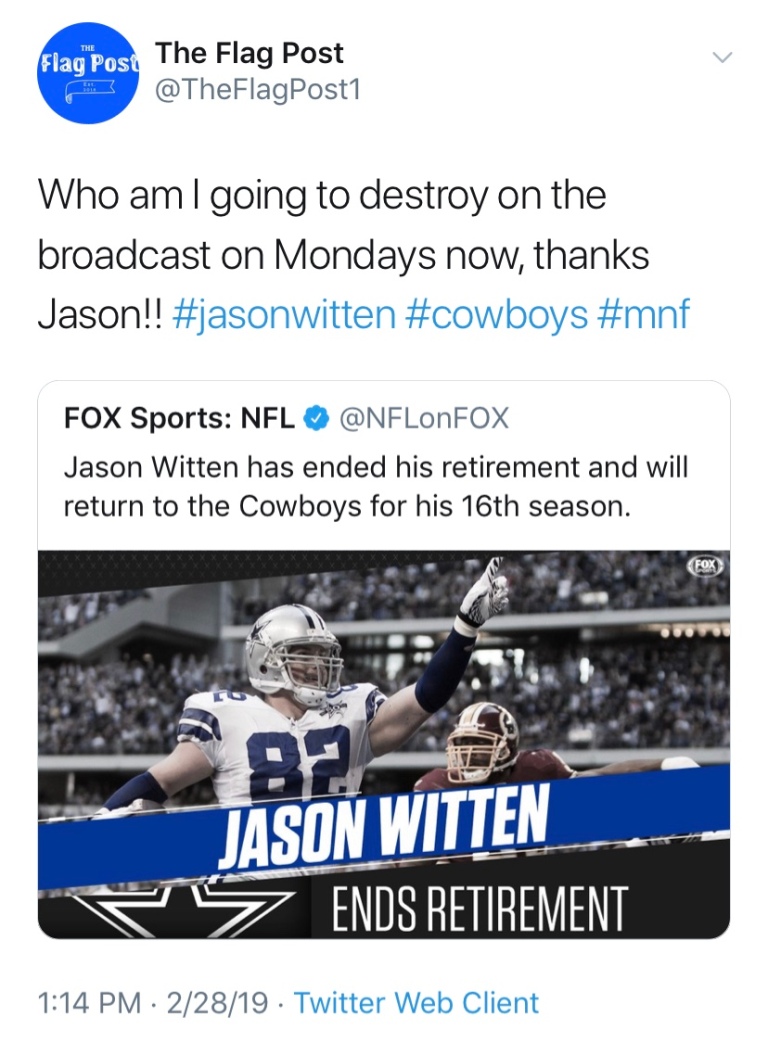 He gave us so much material and great quotes, gonna miss making fun of this guy! You’re crying, I’m not crying!

Finally the big bat has signed! 13 years, 330 million. Baseball season is a go!