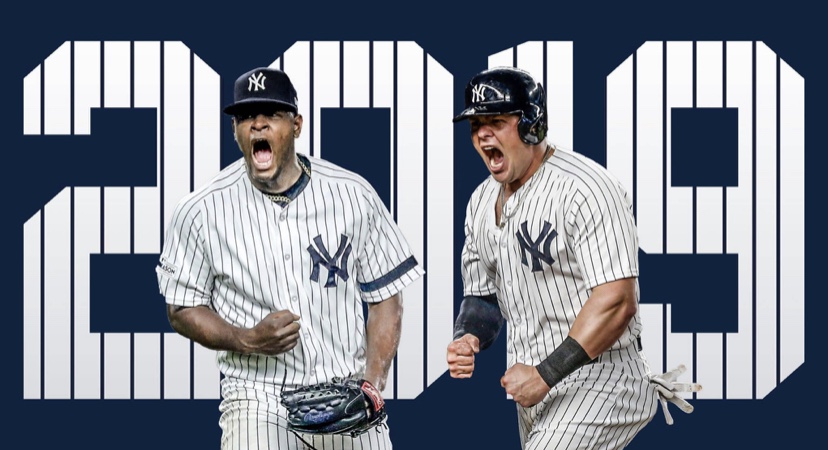 Today is finally the day the Yankees report to spring training, well pitchers an catchers anyway. The Yanks have made some improvements, mostly on the pitching side but the Yanks (so far) have not made any big splashes with the big names in free agency.

There has been a lot of chatter going back and forth revolving Bryce Harper and Manny Machado and the links to the Yanks. By and large the Yanks have repeatedly said they are done with major moves in free agency. But, these are the Yanks and until they sign elsewhere, there is always a chance. 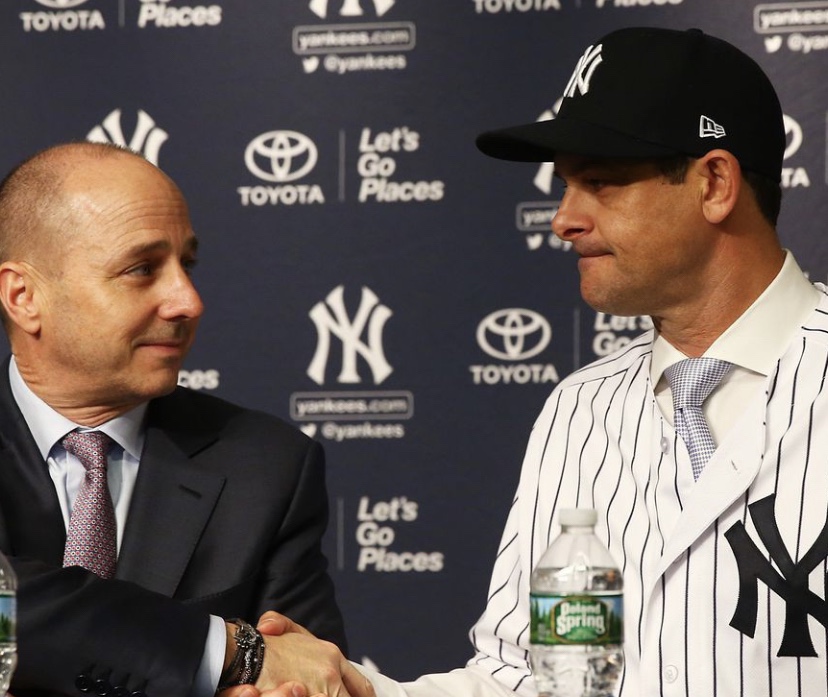 The big man, Judge even made a last minute plea to Harper/Yanks, even going as far to say he would play centerfield so Bryce can sign and play left. He is basically laying out the red carpet and screaming at the Yanks to make a move.