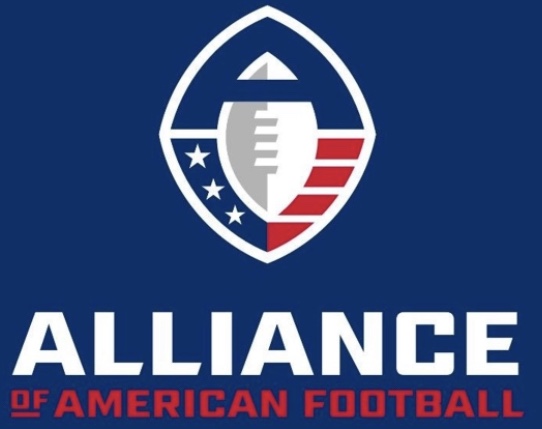 Yesterday was opening day for the Alliance Of American Football League and by and large it was a success. The inaugural season has eight teams. 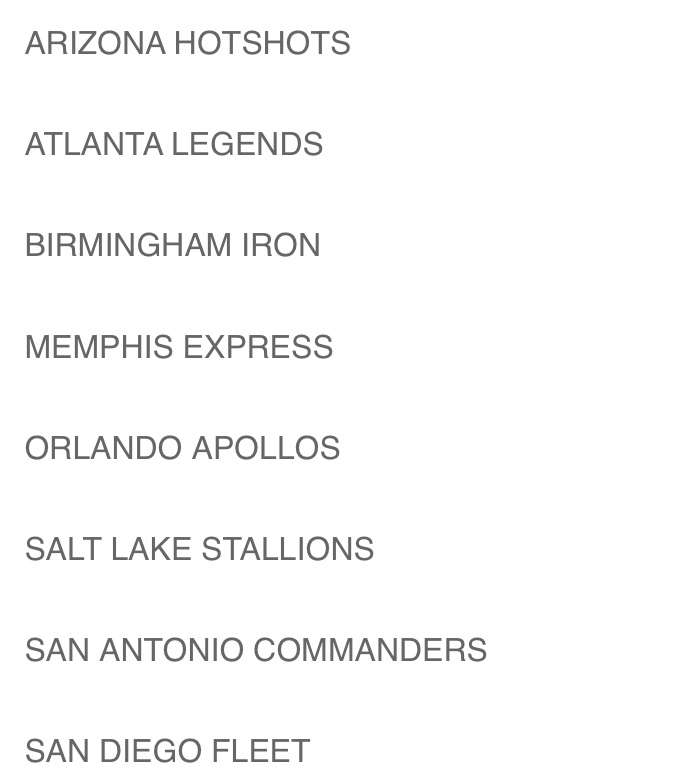 I gotta tell you, I really like the squad in Memphis, coaches by former NFL guy Mike Singletary and former NFL QB Christian Hackenberg. 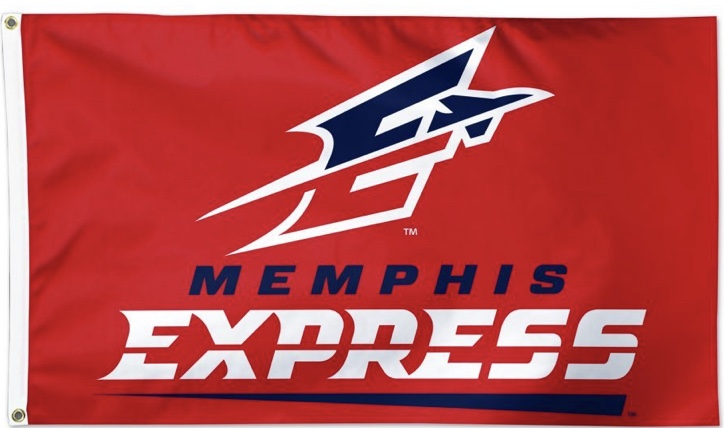 Also for the most part the logos and names are pretty cool but the Express logo is 🔥.

Update: As of the 3rd Quarter, Memphis is clearly trash, I will be picking a new horse on Monday!