If you have read anything I’ve ever written in the NFL, you know I’m not the biggest fan of Tom Brady and the Patriots. Super Bowl 53 came and gone and to give the devils their due, the Patriots played well enough to deserve to win it all.

Tom Brady didn’t have the monster game that he put up last year against the Eagles but the Patriots defense matched the Rams defense, series for series and made the outgoing Defensive Coordinator Brian Flores look like a god damn genius, making the Dolphins a lucky team to be getting said genius.

Jared Goff madd a fatal error, throwing a pick, late in the fourth quarter. The momentum and time swung to the Patriots side and sealed another Super Bowl Win. 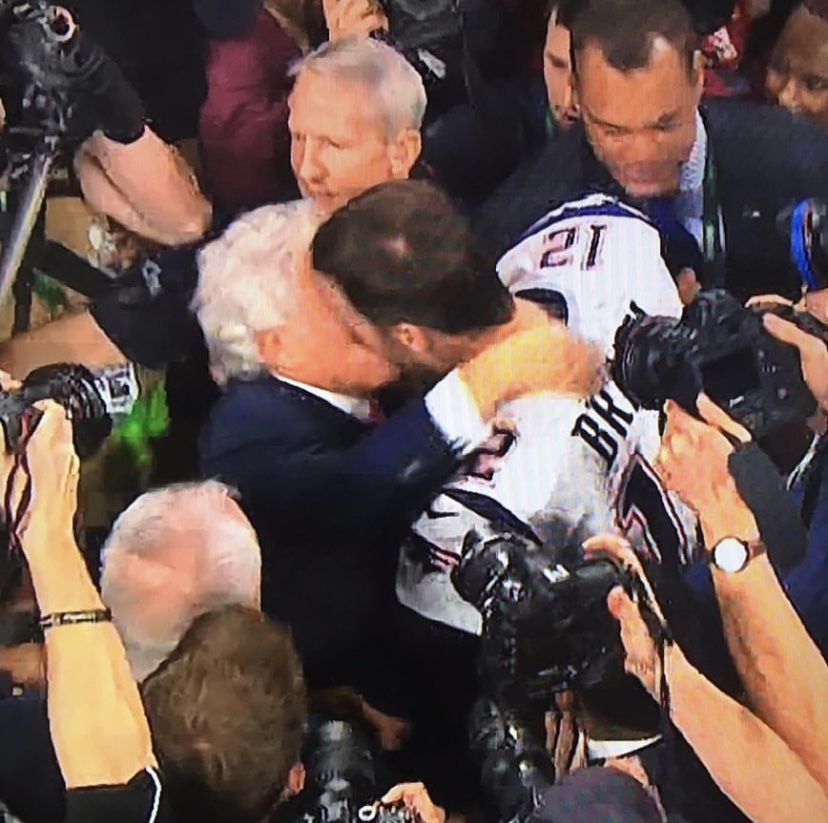 I’m not going to even get into the love fest between Robert Kraft and Tom Brady after the game but I mean CMON! So ends another NFL year and another Patriots victory, another Jets failed season. I’m so done with this season!