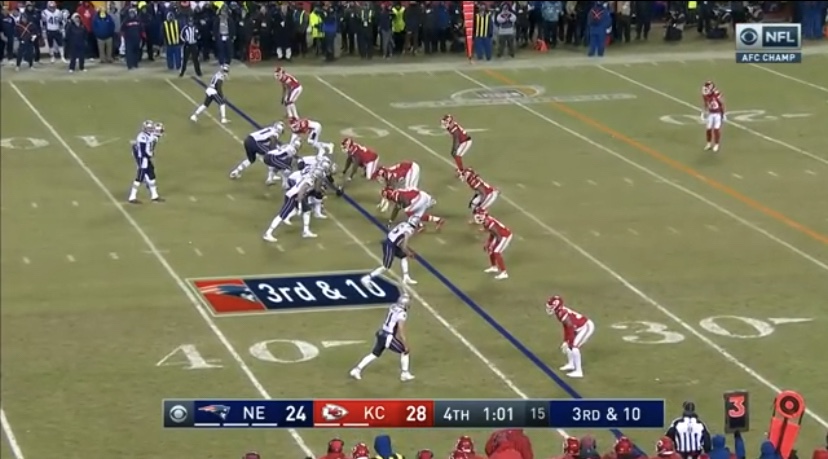 Can we just have a moment to recognize the real hero from this past Sunday’s AFC Championship game. I mean without this mans single play, the entire trajectory of the final moments of that game would’ve been forever changed. Patriots fans, equally as monumental as Tom Brady was Dee Ford. Dee Ford is the Chiefs defensive lineman that lined up in an offside position on what would’ve been Tom Brady’s third interception of the game and would’ve sealed a Chiefs victory. 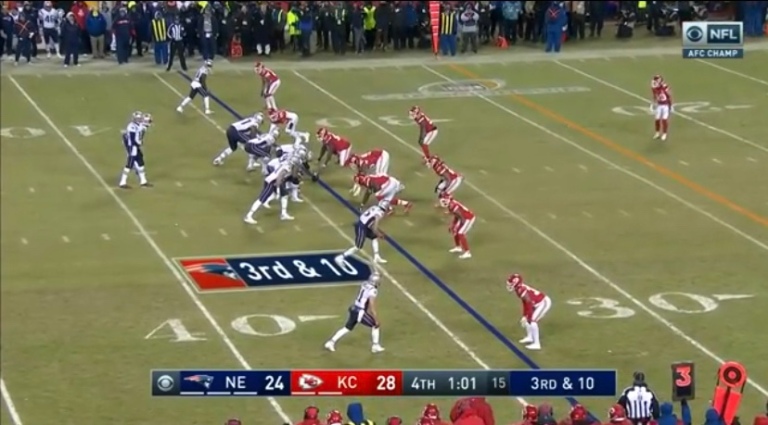 Instead, we are talking about how amazing Tom Brady is and how the matchup against the Rams will make for a pretty great showdown. 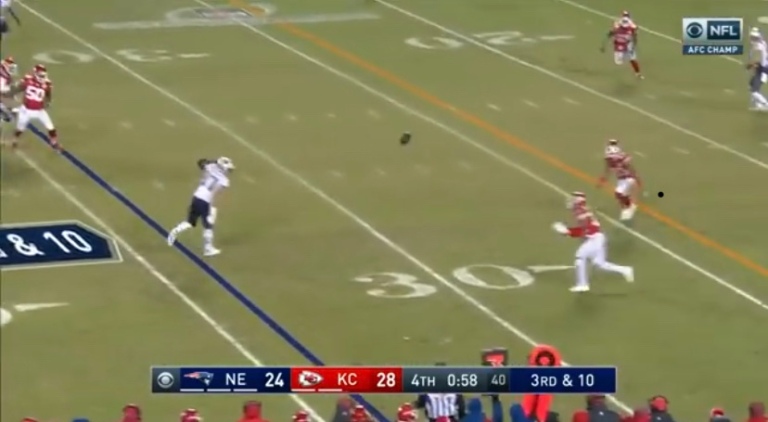 What could’ve/should’ve been! Patriot fans around the world, rejoice! As Dee Ford and the biggest bone head play of the year for the Chiefs propelled you into yet another Super Bowl.

Watch here, Dee Ford in all of his glory!