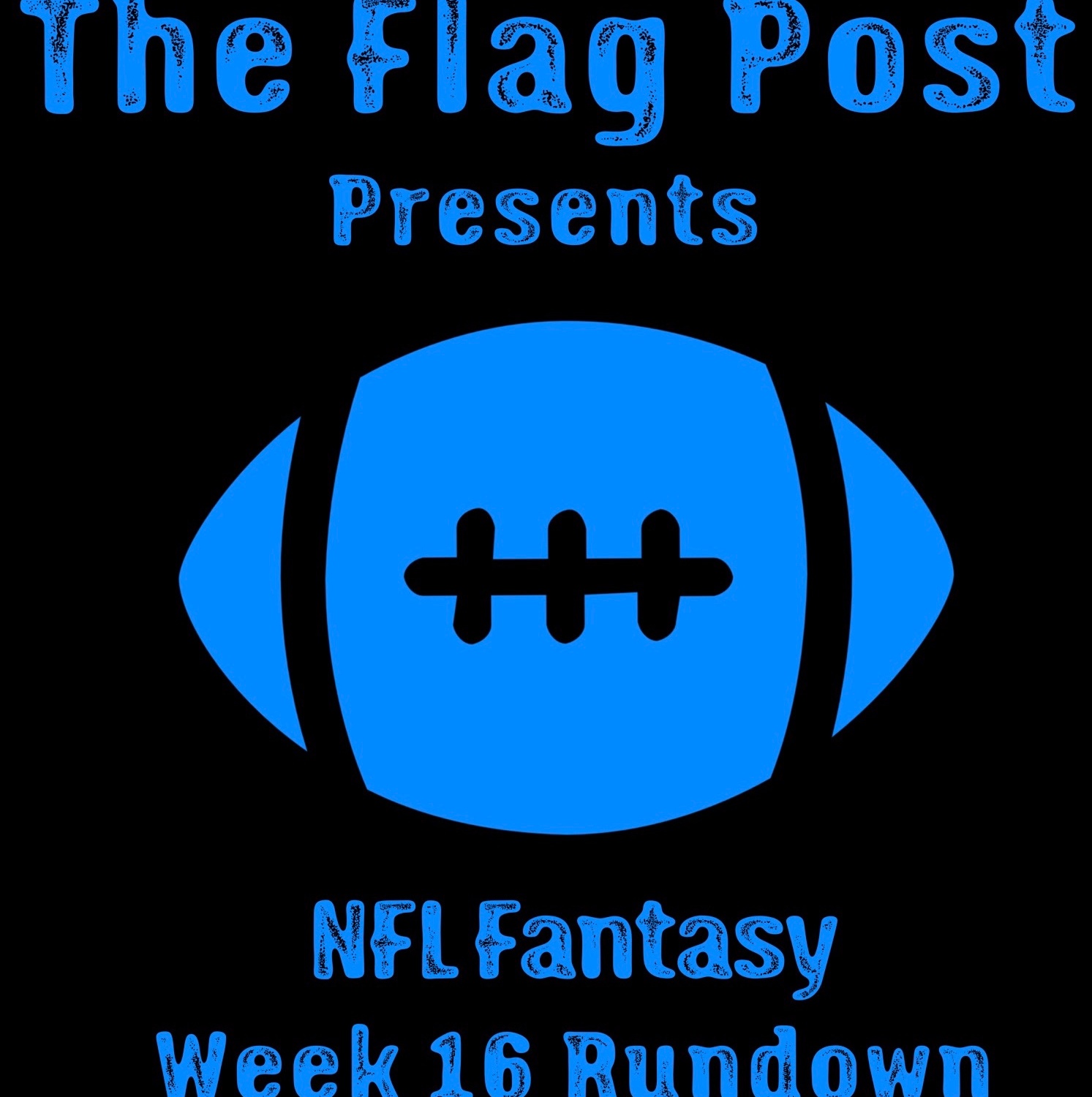 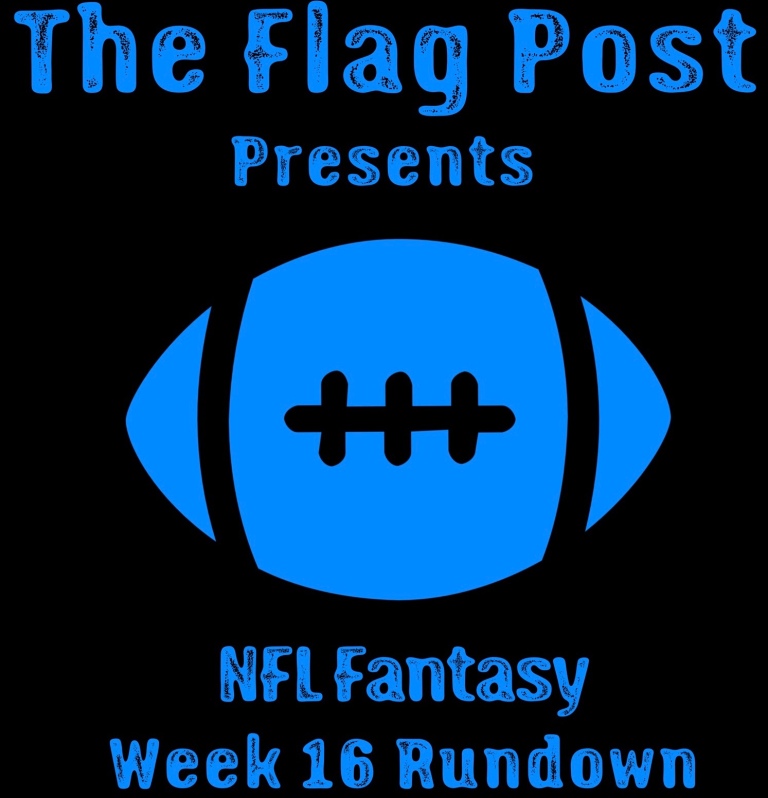 Have no clue who to pick up in the waiver wire in your fantasy league? Wonder no more, The Flag Post has got you covered. The playoffs have already started and well underway, some leagues will be beginning their finals while some are in it already, either way, these are the guys you mush look to pick up or drop for you quest for the ship!

The Spin: With Kansas City cutting Kareem Hunt, there is a search for the number one guy, Damien Williams looks like that guy. In his last 2 games he is averaging 24 points a game. Gus Edwards just continues to be solid for the Ravens, in his last 2 games, he is averaging nearly 12 points a game. The Jets offense is waking up at the same time Sam Darnold is finally playing like the rookie the Jets envisioned. With Isiah Crowell on IR, look for McGuire to be the main back, in his last two games he has averaged 15 points a game.

Wide Receiver
The Spin:Curtis Samuel is having Superman Cam Newton look his direction for sure, in his last 4 games, Samuel has averaged nearly 11points a game. Robby Anderson is playing like that electric player the Jets saw last year, in his last two games, Anderson has averaged 19 points a game. Dante Pettis, that has been a name gone under the radar, with his solid play in the last 3 games and averaging 18 points a game, he is having many people take notice.
Tight End

The Spin: Evan Engram has come back from missing a ton of games for the G-men but he has been solid. In Engram’s last 2 games, Engram has averaged 12 points a game. Ian Thomas is the man in Carolina right now, taking over for the injured Greg Olsen, Thomas has averaged 9 points in his last 3 games. Brate had a game to forget in week 15 but you cant deny the opportunity that Brate will have going forward in a very potent Tampa offense.

The Spin:  Royce Freeman has been a mainstay on this list, if you really need more reasons to not pick up Freeman, you probably should just give up in your league. Duke Johnson Jr has had a turbulent season ever since the trade of Carlos Hyde to the Jags, Nick Chubbs has been the main back and Johnson has struggled. In Johnson Jr’s last 3 games he has averaged 3 points a game. Nyheim Hines has had a couple good weeks this year but has struggled mightily, in his last 3 games he is averaging 9 points a game.

The Spin:   The Falcons offense has been very anemic this year, the only viable options have been Julio Jones and Tevin Coleman, Sanu has played below many expectations this year. In his last 3 games, Sanu is averaging 8 points a game. Thomas, who had a decent week this week against the Jets, has been slow to acclimate himself into the offense. In his last 3 games, he has averaged 8 points a game. Tyler Gabriel has been a non factor in Chicago, the offense isnt exactly firing on all cylinders as of yet and Gabriel is no exception. In Gabriel’s last 3 games he has averaged 6 points a game.

The Spin:  Generally this is the point where I would point out how badly each player has played in the last X amount of games. This is also the point where I would say that there are better options out there. This is the new point where I say that each of these three tight end’s are absolute garbage in fantasy, if you pick any of these three players it may be for the following reason. Reason number one, you are in a league with more than 10 teams and your only good tight end has been hit by a truck and is considered dead! Reason number two, you are a complete moron and you have no clue how to play fantasy football, see your way out! Reason number three, there is a sadist in your league horting all the good tight ends and you are stuck with the misery that is this group of players, in any case, may god have mercy on your soul!

The Spin:I am not going to sugar coat it for you, there is no rhyme or reason to picking up kickers in fantasy, you go for the projections and these three have been in the bottom half all year and will not project to give you that edge, in fact if you see these names pop up on your opponents team this week, you can rest assured that you at least locked up ne position against them, that is of course unless you also picked a player from this list, Don’t pick a player from this list, dont do it!