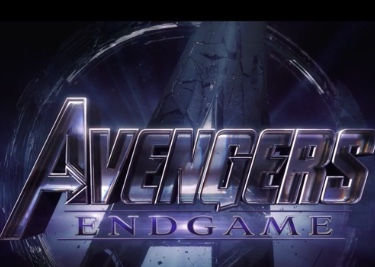 Marvel finally released the new Avengers trailer and it is confirmed as “End Game”. The trailer opens with a broken down Tony Stark trying to relay a message to Pepper Potts. 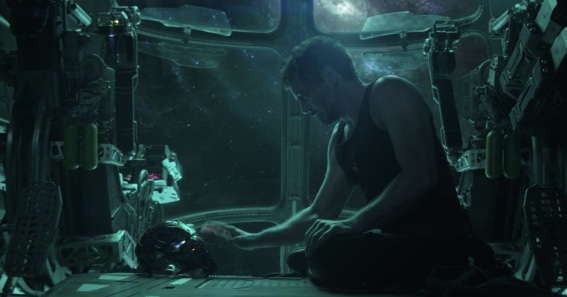 He tries frantically to get his suit to transmit to her but all seems to fail. 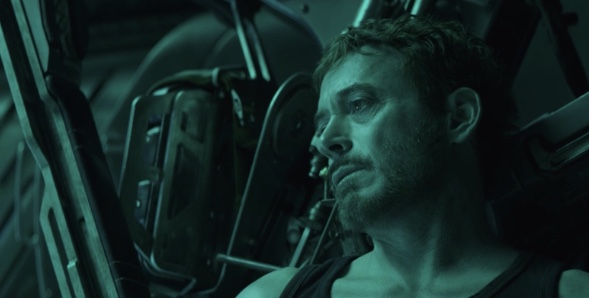 Captain America is seen talking to The Black Widow, talking about what Thanos has done. 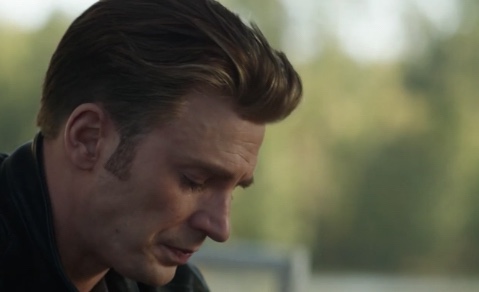 It is also confirmed, Hawkeye is BACK!

The movie releases next year but the link to the trailer is below!