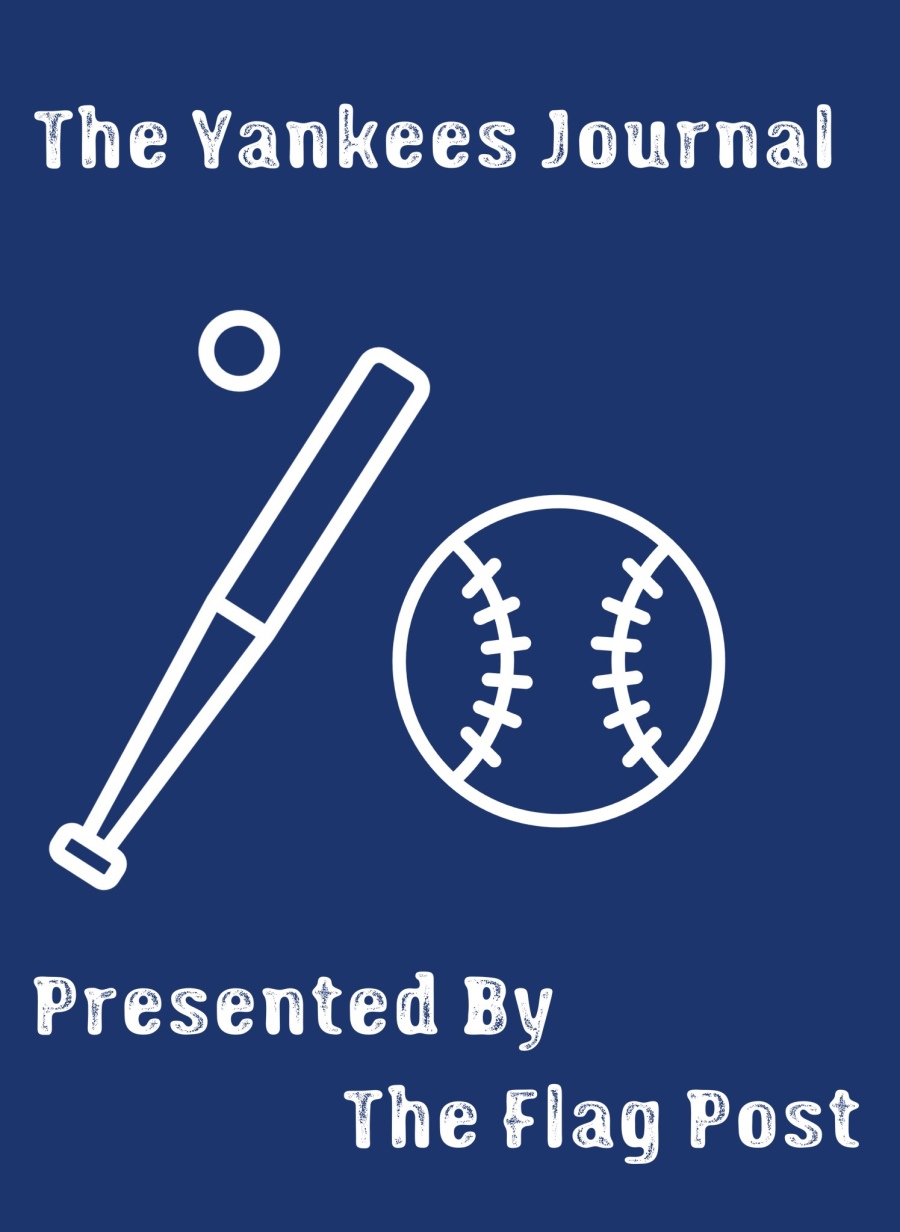 So Patrick Corbin has decided to spurn his hometown team and the potential to be in a market where advertising dollars are plentiful for a team who is going to lose their best player in franchise history. Bryce Harper is for sure leaving the Nationals, unless Harper has suddenly become dissatisfied with making just a shit load of money, Corbin will be pitching to 1 run losses at least for the next six years. Ask Jacob DeGrom how much he’s enjoyed winning less than ten games and holding a sub two ERA. Even if the Nationals pick up a bat or two to plug into the lineup in place of Harper, the offense will still never equal the Yankees, not even close. The Yanks must now look to plan B or even plan C, which at this point must be J.A. Happ or Dallas Keuchel, those names are in no apparent order. It also dawned on me, the longer Machado stays a free agent, the longer the Red Sox have to convince him to take mega money and play third base. The Yankees have to move fast on Keuchel and Machado, those are the two that they should turn your focus to. I loved Happ last year but signing a close to forty year old pitcher to a big contract just doesn’t sit well with me. At least with Keuchel, he is a sub thirty five year old who still has a meaningful 4-5 year contract left in him, also he’s a lefty, you can’t hate that. Machado is now a must pickup, if the Steinbrenner’s truly have fire in their bellies to win, they will pull the trigger on Machado, Keuchel and place the bow on what would be a scary as hell 2019 Yankees team. To me Patrick Corbin is, what I guess he has already been, an enemy.