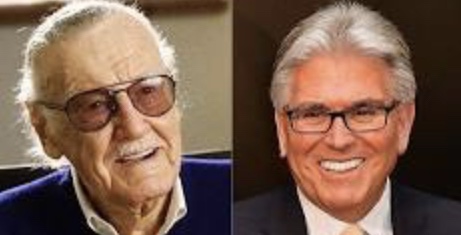 Mike Francesa is just a despicable human being. Need proof? Ok proof I shall give, a caller called in to Francesa and told him that Stan Lee had died and asked if he ever met him and what he thought of him. Instead of taking the high road and being professional and admitting he had no clue who Stan Lee was, he went on another classy Francesa rant. He told the caller he had never heard his name before and who cares, he said he wasn’t a comic book reader and didn’t care! The caller mortified that Francesa never heard of Stan Lee, literally hung up on him or maybe Francesa’s producer cut the call before the caller can cut into good ole Mike for being dead inside. I’m waiting for the day for someone to call in and ask Mike if deep down his Diet Coke guzzling face, through the dark heart beating in his body, if a soul exists. I’m betting on not a chance in hell.