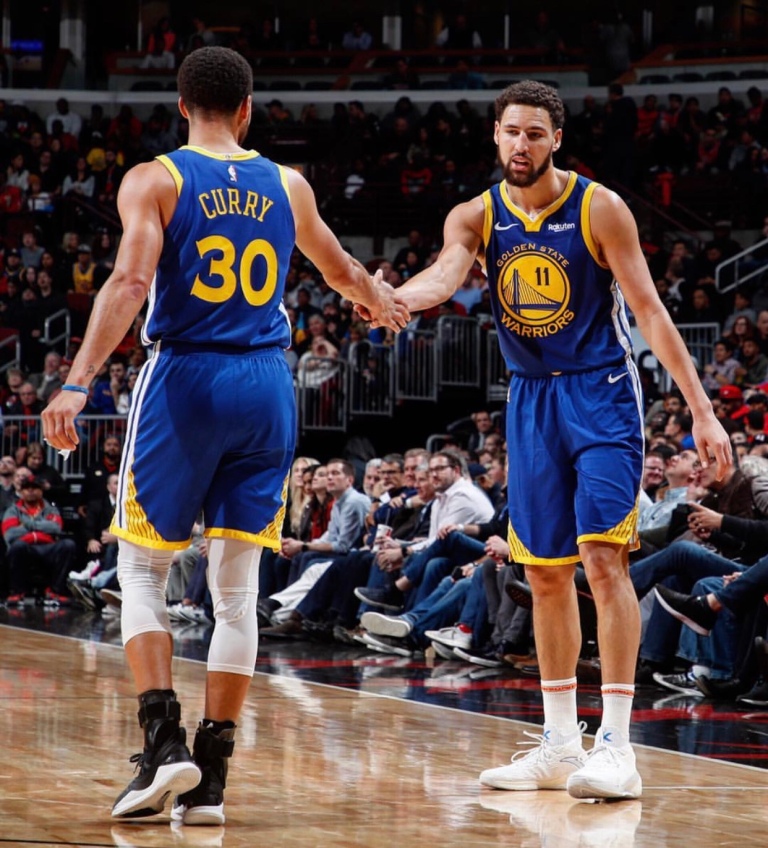 Klay Thompson and the Warriors decided to play NBA 2K19 tonight against the Bulls and went fricken crazy scoring points. The turbo button was fully on and the cheat hot spot was in full effect as Klay Thompson broke Steph Curry’s record for most three’s in a game with 14, all while finishing with 52 points in only 27 god damn minutes. At the half the Warriors led the Bulls 92-50, finished the game with the win of course at 149-124. I didn’t know it was possible to score that many points in 2K19 or the real NBA!!! This team is on a whole new level and have too many weapons, six players finished in double digit scoring and no player played more than 28 minutes, absolutely insane. I’m still waiting for a team to hit 200 points, hey maybe the Warriors will trade for Lebron and have three 30 point scorers on the team. Yeah, I don’t think so either, anyway back to the game, I’ve paused it long enough for this real life non sense!