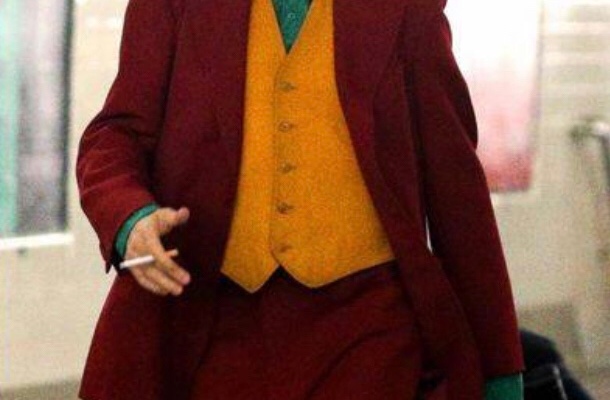 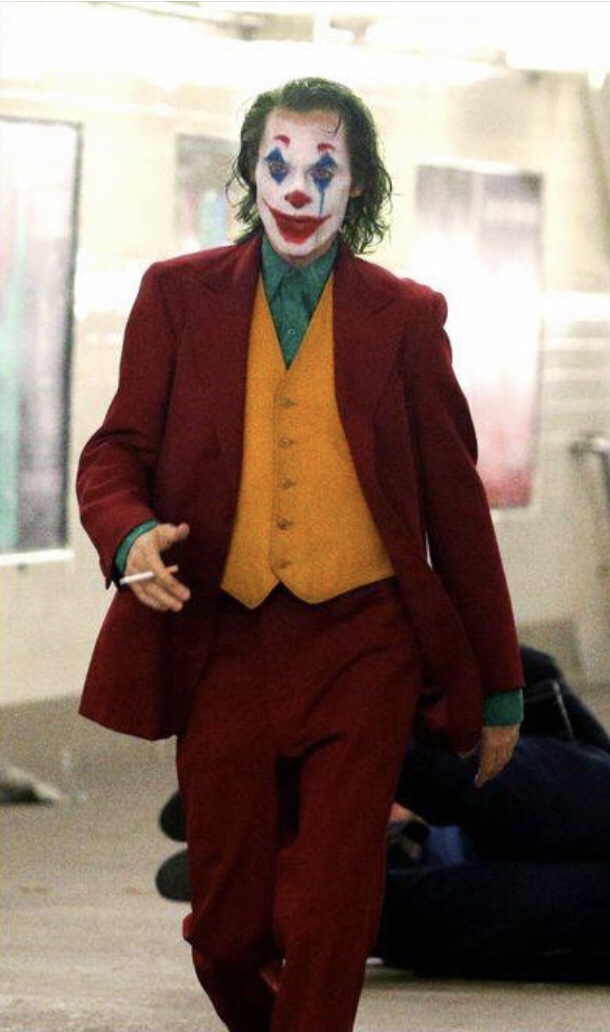 New pics are emerging from Todd Phillips Joker movie “Arthur”. Not much is known as far as story or plot but the leaked pics have been interesting. Clearly Joaquin Phoenix is taking a very simple clown face appearance as The Joker but you can’t stop to think that it’s a cross between the Nicholson and Ledger version. Phoenix’s Joker is dressed very well, in a traditional suit and not modern dresses like Leto’s Joker. 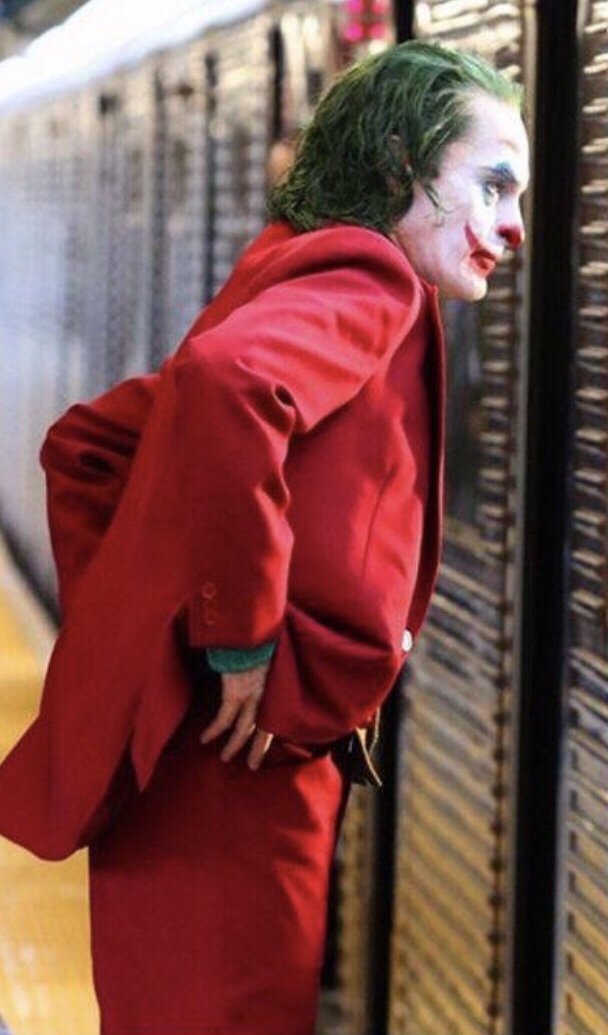 The pictures suggest that the Joker has followers that are willing to dress and act like him and it’s interesting that most new pictures involve the subway. 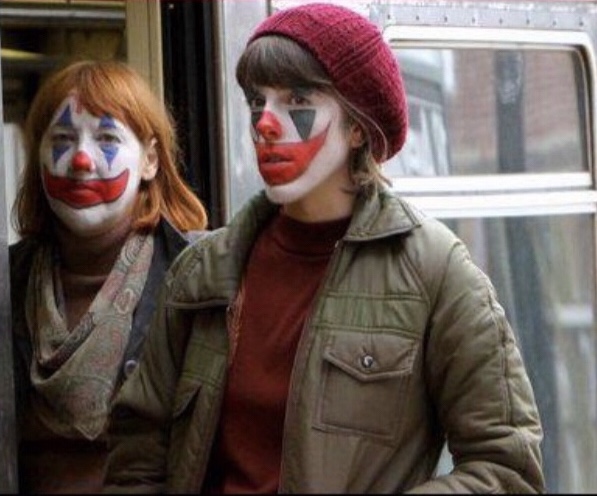 My only criticism so far is that the face paint of Phoenix’s Joker remind me of a poor rendition of Brandon Lee in The Crow. I don’t know if it was meant to come off as a ordinary guy who is hiding his identity but it’s coming off so far as sloppy and goofy. 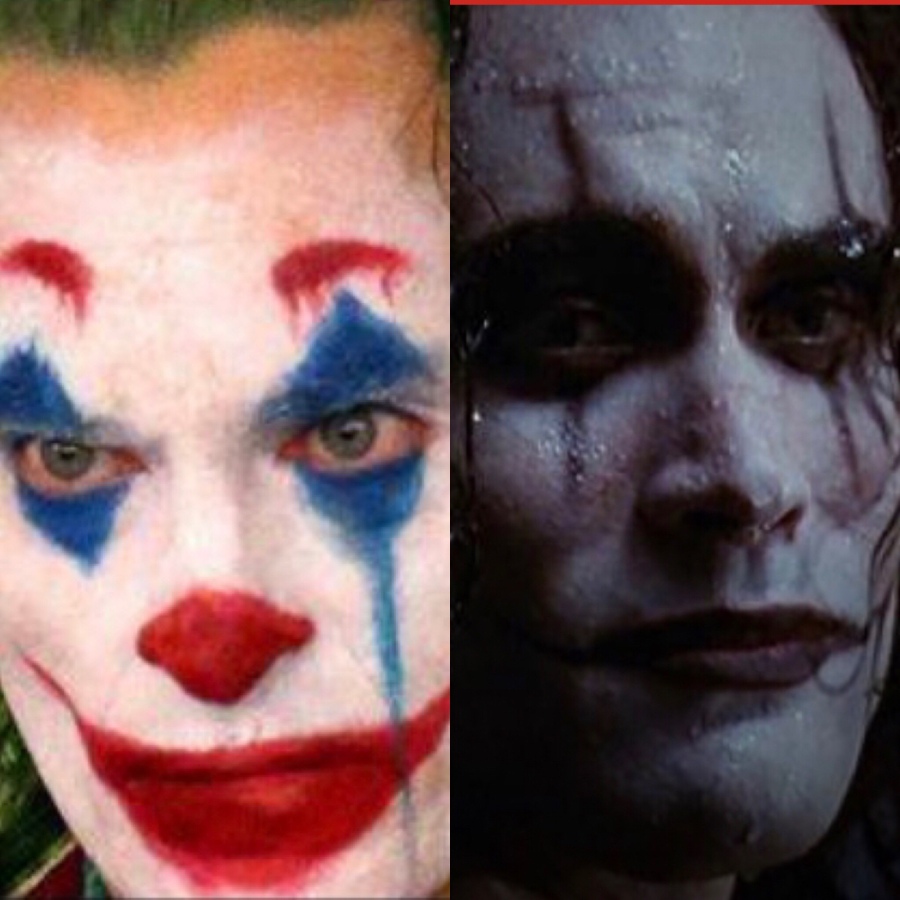