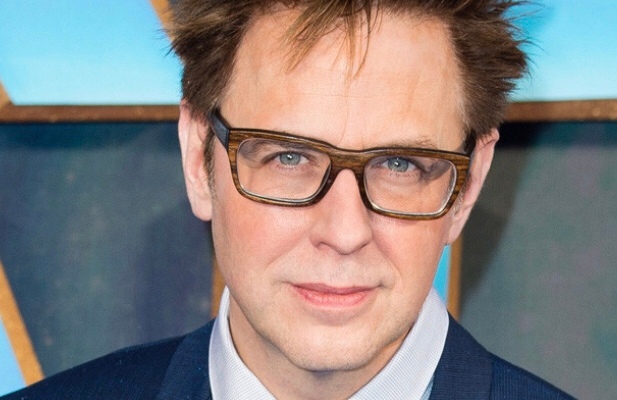 James Gunn has officially signed on to write the script for the new Suicide Squad movie for DC. It clearly was unfortunate that Marvel fired Gunn after so much success with the Guardians franchise but it’s DC’s gain. The general thought is that Gunn will eventually be signed on to direct as well, as of right now, no director is attached to the movie. Dave Bautista who plays Drax in the Guardians movie, posted on his twitter account, “where do I sign up”.

It’s also unclear if Gunn will retain the same cast as the last movie but the one thing for sure is, Suicide Squad is a priority for DC as they went out and got themselves a heavy hitter, a hired Gunn you might even say! Yeah a little corny but god dammit, this is exciting. James Gunn is going to take a movie that just works and make it a million times better. There is no release date or other details to speak of, we will update this as more info comes available.