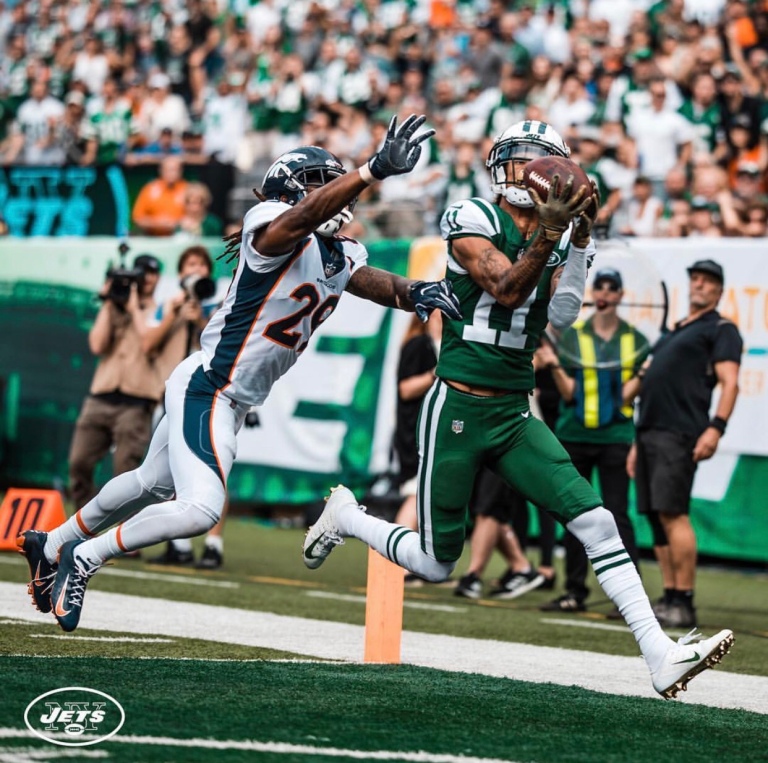 Are the Jets back? They just might be after that 34-16 win over the Broncos at home. The Jets had themselves a day after exploding offensively and defensively. Isaiah Crowell broke a franchise record with 219 yards, including an absolute insane 77 yard run. Sam Darnold has a solid game, passing for 198 including a 76 yard bomb for a touchdown. The defense got to Keenum and the Broncos early and often, sacking Keenum four times, led by Leonard Williams with two sacks. Some days it’s hard to be a god damn Jets fan but today it was a good day to bleed white and green.