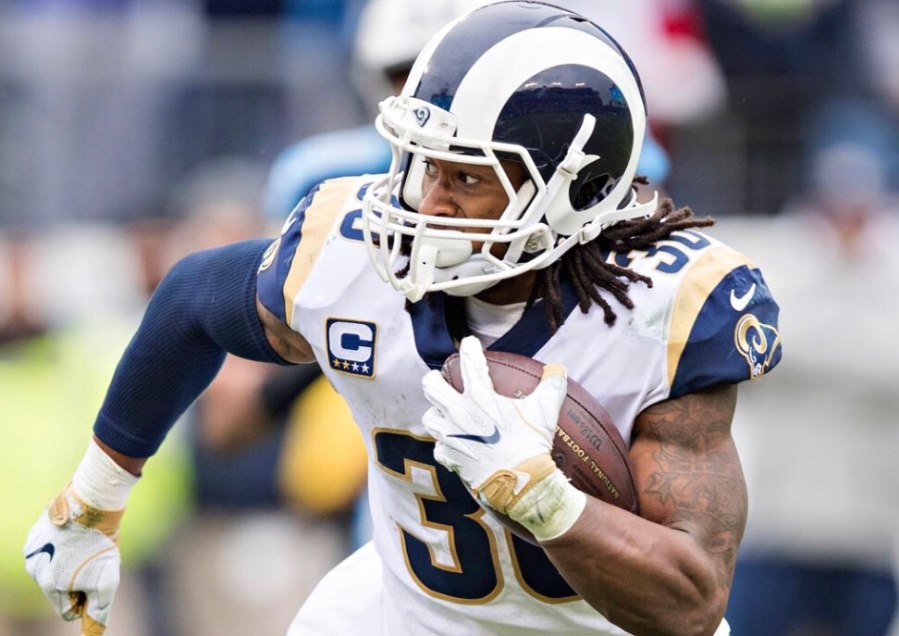 It’s officially week 4 of the NFL season and teams are starting to go on Bye weeks, only three teams remain undefeated. Of course tonight is Thursday Night Football, Vikings, who were decimated by the Bills in week 3, play Super Bowl favorites, Los Angeles Rams.What about the rest of week 4? See below for my complete pick list for every game. Last week I went 6-10, an improvement from week 2 but some teams outperformed expectations. The Twitter-verse has voted like this so far in favor of the Rams for tonight’s TNF game.