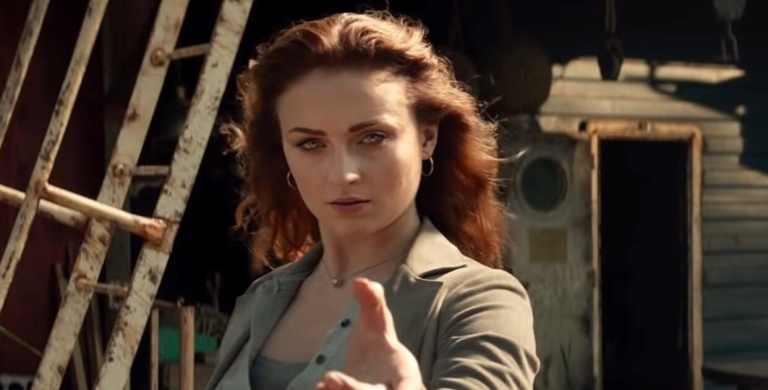 The new trailer for Dark Phoenix starting Sophie Turner dropped yesterday and HOLY CRAP does it look great! Dark Phoenix follows the Phoenix aka Jean Grey and the rest of the X-Men universe. Thankfully Fox hasn’t given up on the core of the new X-Men actors/actresses. The trailer shows a young Jean Grey arriving at Xavier Mansion and shows us that are favorites are back. James McAvoy as professor X, Michael Fassbender as Magneto and Jennifer Lawrence as Mystique. The trailer is chock full of action and rightfully focuses on Phoenix, it’s going to be exciting to see if such standalone movies perform well and if somehow they can squeeze out more with the core cast. Sophie Turner is an amazing actress and thankfully we get to see some of her before(who the hell knows when)Game of Thrones returns. This is also the first X-Men movie to be announced in the last two years. Phoenix trailer can be seen below and will have a release sometime in 2019.