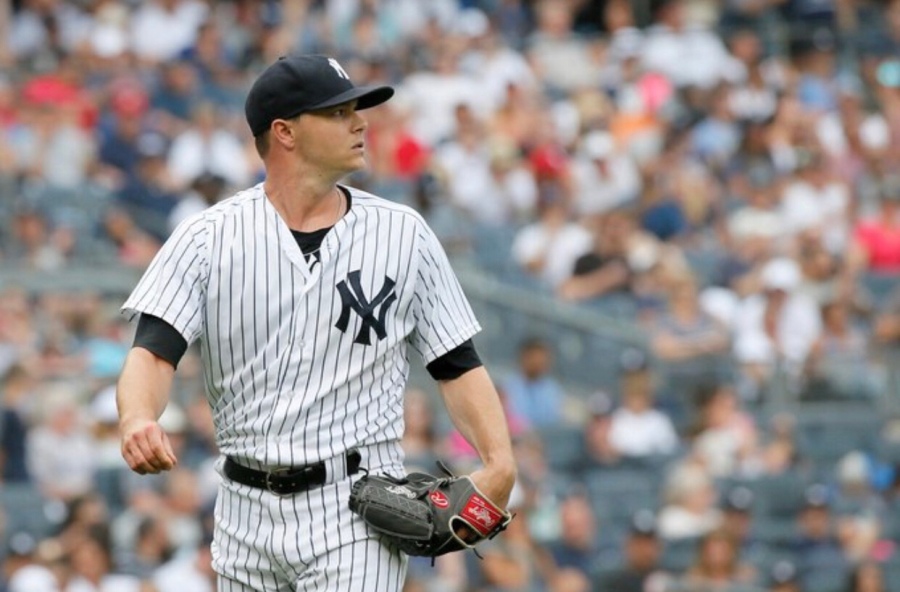 The Yankees, fresh off of clinching a wild card berth dropped a heartbreaker to the Orioles 6-3. What stings is that the Yanks should be beating a team like the Orioles with ease and look to those games as a tuneup for the playoffs. Thankfully the A’s lost, so no ground was lost for the first wild card slot but what could be lost is Did Gregorious. Manager Aaron Boone said that on the play Saturday night where Didi slid at home for the playoff clinching run, he tore cartilage in his wrist. Did will be re-evaluated in a few days but the fear is that he will be lost for the remainder of the year, which essentially knocks him out of the playoffs. This was a major blow for a team who was just finally starting to get healthy for their playoff push. The Yankees open the final week of the season against the Rays in Tampa, a Rays team who has been scorching hot. The Yankees will look to finish strong as they have their sights of claiming the first wild card seed and home field advantage.