The Gunners are preparing to play Everton, as they attempt to keep their three game win streak intact. The Gunners, who are coming off a 4-2 win against Vorskla Poltava in their opening game in the Europa League, have their sights set on gaining ground in the league table with a win. 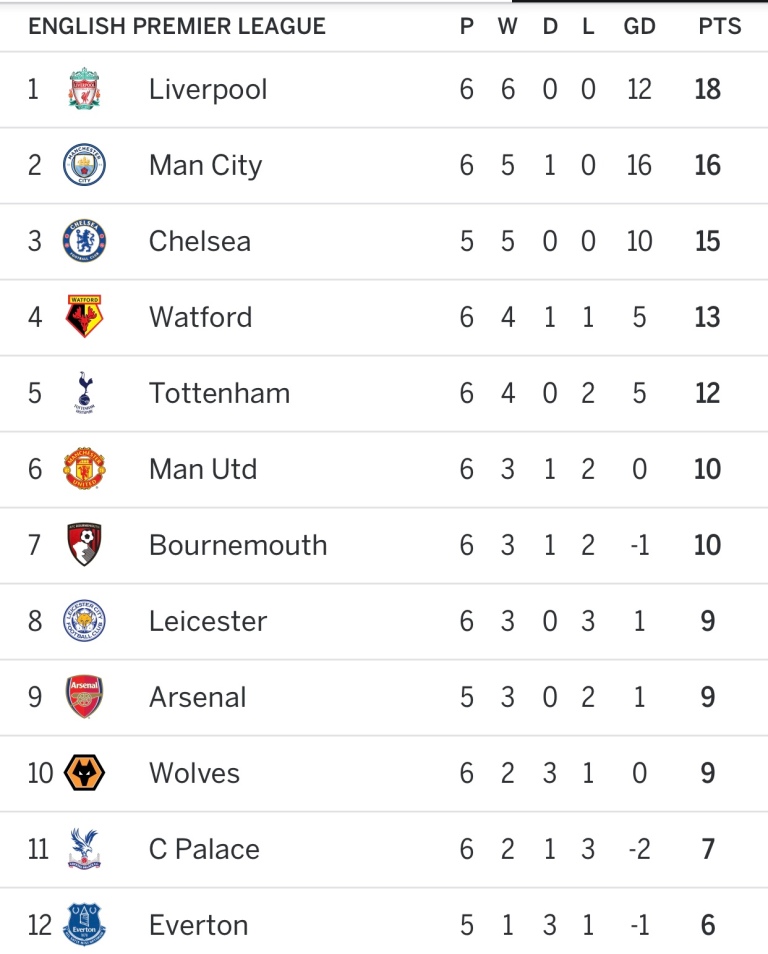 With maximum points versus Everton, Arsenal will look to move to sixth on the table and within striking distance of top three on the table. Manager Unai Emery announce he would start Lacazzette and Aubameyang up top, the duo proved lethal in there previous matchup against Newcastle as they set the tone and controlled the game through a staggering 61-39 percent possession rate.