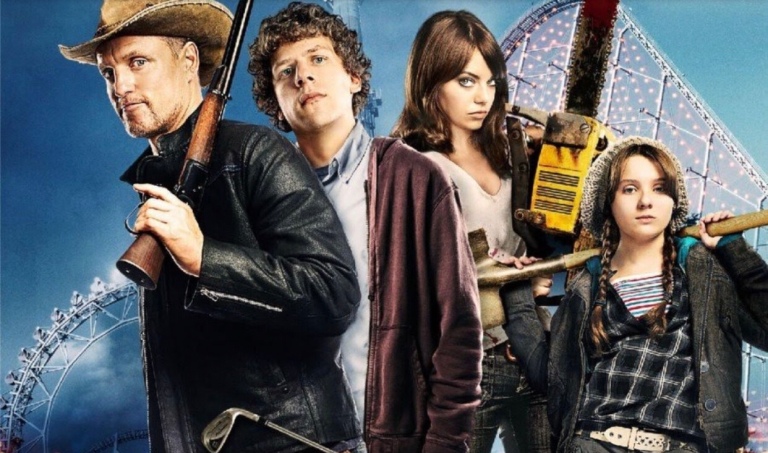 Zombieland 2 is confirmed with the original cast and holy crap am I freaking out! Talks for years have circled around a sequel but it was finally confirmed by Ruben Fleischer who directed the first Zombieland and is currently promoting his new film Venom. The tentative release date for the sequel is scheduled for October 11, 2019 and it could not come sooner! I truly am adhering to god damn rule number 32.