The highly anticipated new Tomb Raider:Shadow of The Tomb Raider has released and the first impressions are once again an amazing game is upon us.

The games graphics are phenomenal, you even at the beginning of the game have an option to toggle either more refined graphics or higher frame rate. The game I played was on PS4 and with a high frame rate, the details of Lara’s surroundings are breath taking and nothing short of impressive. The attention to detail is once again finely crafted in all the different missions that Lara embarks.

The controls are exactly what we have come accustomed to in the previous iterations of Tomb Raider and the level of learning is quick even for a beginner. 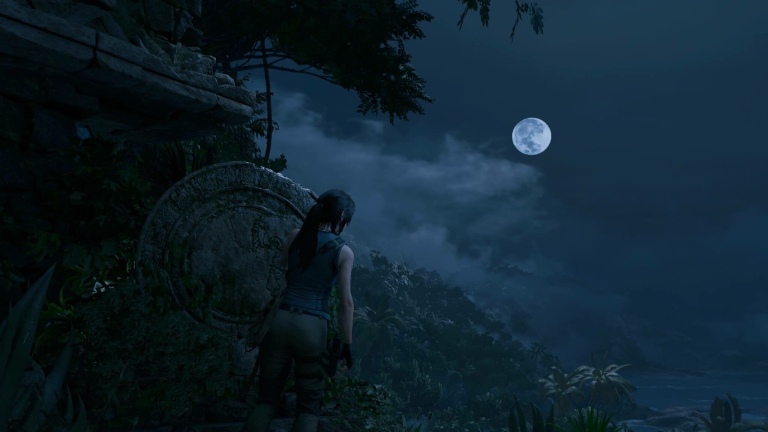 The gameplay is phenomenal as you guide Lara through each mission to take down Trinity. You will once again be asked to solve complex puzzles and find hidden treasures all while being thrown into combat. The locales are beautiful and Lara now can interact with people around her as she attempts to solve puzzles and navigate around missions.

A must play for anybody who is a fan of the series. The game seamlessly picks up and continues from Rise of the Tomb Raider. The game flows very much like a movie and the graphics engine allows the frame rate to be increased in such a way that you really believe that Camilla Ludington is the Tomb Raider. Steel box versions are available for the game and include extras such as season pass, art cards and the games soundtrack.