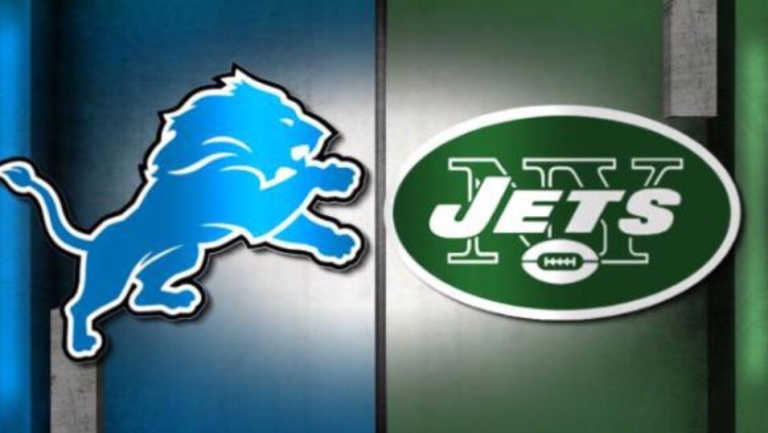 It’s game day and the Jets open their season tonight against the Detroit Lions in Detroit. The Sam Darnold era begins tonight and stakes are high as well as the expectations from the number 3 pick in the draft. A few key injuries for the Jets include WR Jermaine Kearney who was one of the leaders of the receiving corps last year for the Jets. Returning this year on a positive side is WR Quincy Enunwa who missed all of last year after an impressive 2016 campaign. The Jets will look to get off to a good start as they haven’t won an opening game to the season in two years, the last coming in 2015 against the Browns.