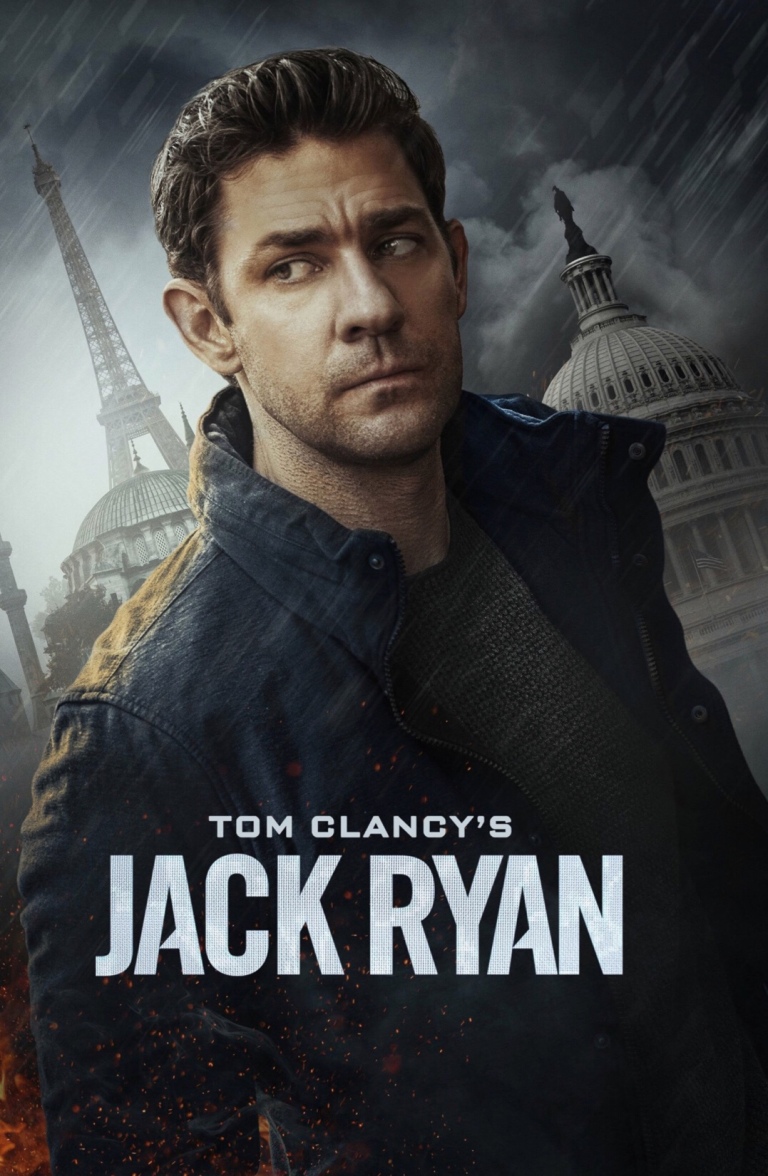 So I just completely binged on Amazon’s new show Jack Ryan. The show stars John Krasinski, who most people will remember as Jim Halpert from “The Office” or the critically acclaimed movie “Quiet Place”. He will always be Jim Halpert to me but he’s slowly growing as Jack Ryan. The show centers around Krasinski’s Ryan as a CIA officer looking to uncover terrorist plots and keep America safe, go America. The shows first season, which is available in its entirety now, is 8 episodes deep. Each episode builds to the next and features just a ton of god damn action, to all the parents out there be advised there are sex scenes and everything, I mean everything is shown! I truly enjoyed watching the show, although I will admit at times the acting was lacking and scenes sometimes seemed forced. Overall I would tell anyone who enjoys, Tom Clancy, action-espionage type movies/tv shows to definitely give this a shot!