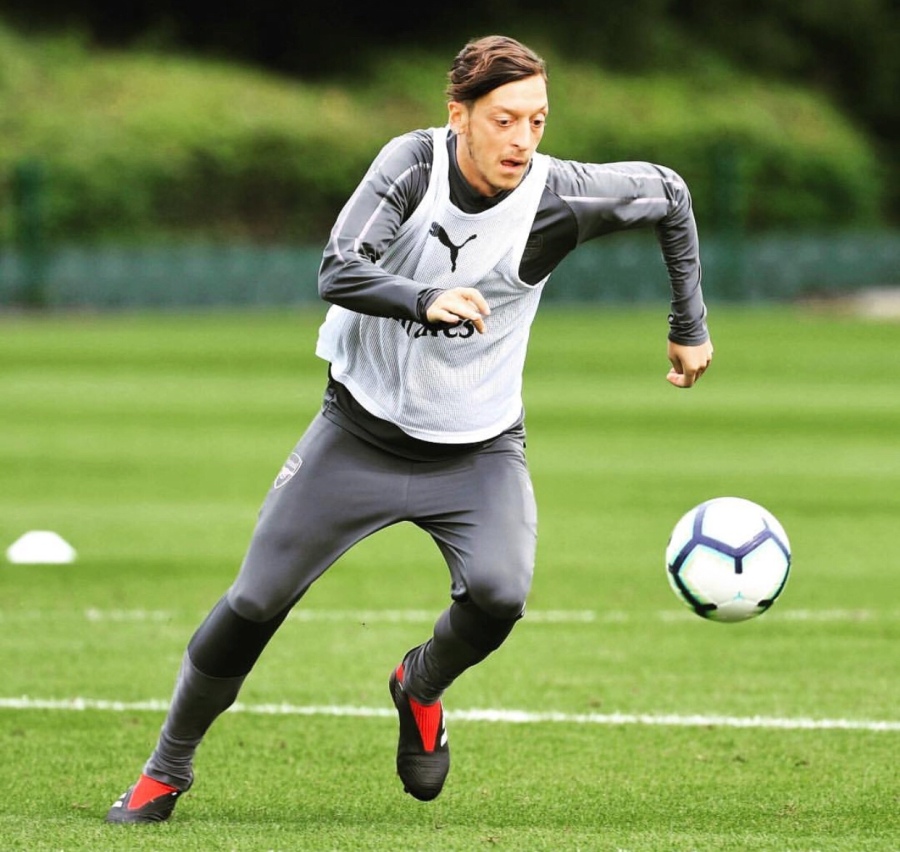 Arsenal plays Cardiff City on Sunday and the big story as always is who will Unai Emery pick to start? Will Ozil play? Ozil was reportedly in training this week after missing last weeks game with the “flu”. I don’t buy it, he was producing and to create less controversy a very recoverable illness like the flu was created. I doubt he will play this week either as it looks like the new boss is feeling out his squad and seeing who works. For my money I would rather start Ramsey or Mikhitaryan in his place at least until we roll of a few wins. I don’t believe it’s time to pull the plug in Cech but he certainly has been dicey at best thus far. The defense also has to improve as it has been uneven and wildly inconsistent, Mustafi and Bellerin need to step and and prove their worth, otherwise we will be in for another long season!