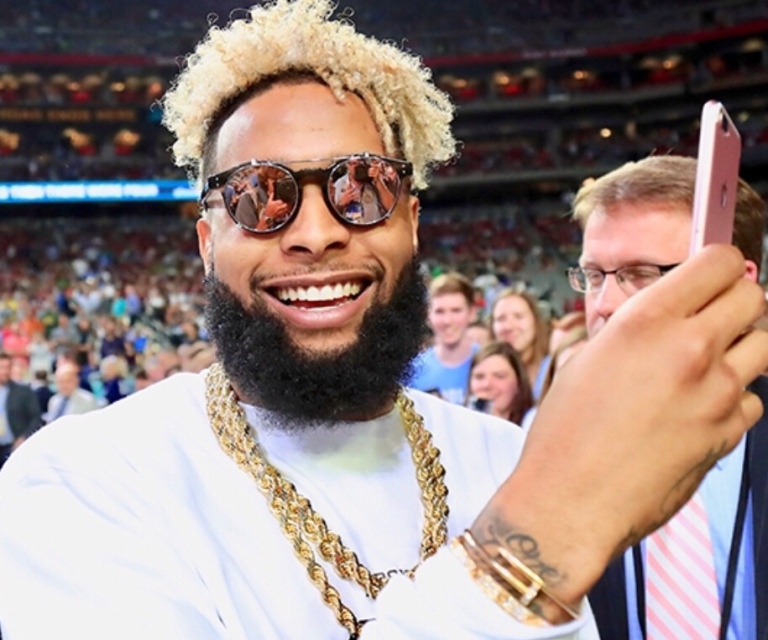 Odell Beckham Jr just got paid!! Giants opened up the piggy bank for $95 million dollars, $65 million of which if he never plays another game in his life is guaranteed over 5 years. That comes out to $19 million a year which is slightly more than the best WR in the league Antonio Brown, who’s $68 million over 4 is now eclipsed as the highest ever for a WR. This is a joke, I’m not denying OBJ’s talent but he is not an Antonio Brown, Brown who just puts up monster numbers and is injured far less than OBJ just got slotted to number 2. Oh well let’s hope Eli can get the ball to him.