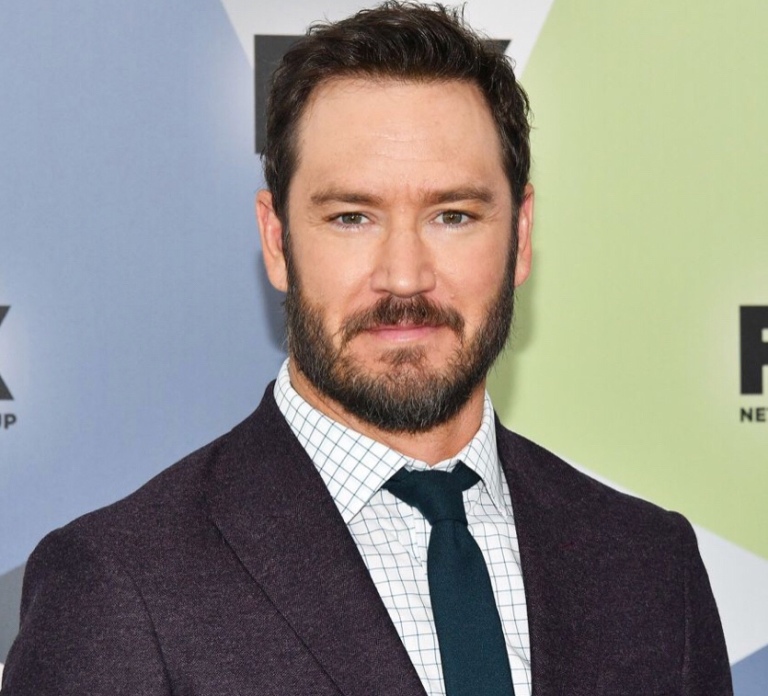 Zack Morris aka Mark Paul Gosselaar, sorry it’s not the other way around, said he would be open to a “Saved By The Bell” reunion. He goes on to say that he would want to do what Ralph Maccio did with Cobra Kai and set it to the future versions of our favorite Bayside Tigers. Speaking as a fan of the show, this would be fucking awesome! We can finally find out if Screech becomes a bum sucking dick for an ounce or Jessie following up on her career as a Las Vegas showgirl, oops wrong show! Seriously though this would be great but would only work if the whole cast is onboard which given their high value statures it shouldn’t be a problem, go Bayside go!